The finale season of "Game of Thrones", which concluded in May, was not received well by the fans. Many slammed the makers for destroying the popular series. 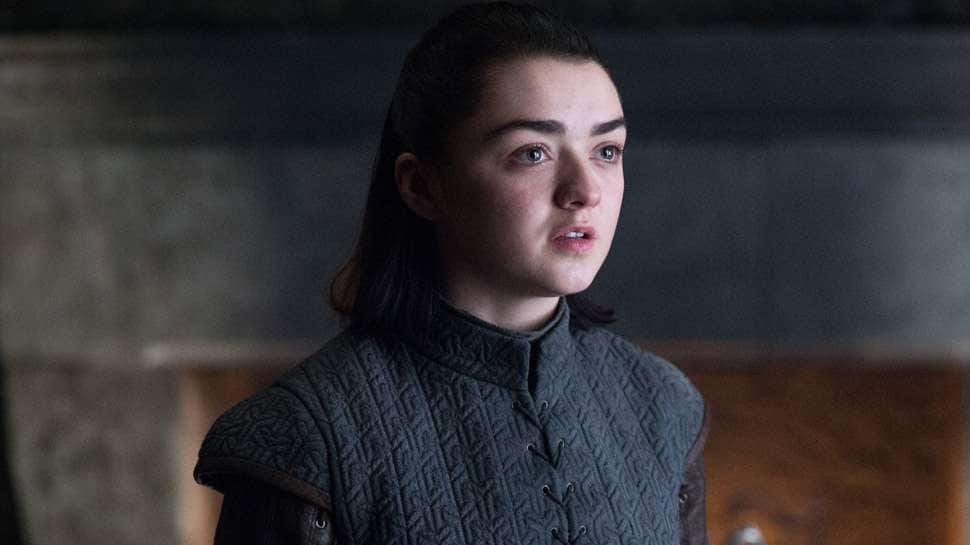 Los Angeles: The finale season of "Game of Thrones", which concluded in May, was not received well by the fans. Many slammed the makers for destroying the popular series.

And now months later, director Neil Marshall, who helmed a few episodes including "Blackwater" (Season 2, Episode 9) and "The Watchers On The Wall" (Season 4, Episode 9), opened up on the eighth season, saying it was "rushed", reports thesun.co.uk.

He also spoke about which battle scene was his favourite - and he chose Blackwater, especially because he was pulled into direct at the last moment.

"I think the Blackwater was kind of a crazy episode because I was put in at the last minute. The original director had to step away and I was given like week's notice.

"It was the most insane week of my life trying to plan that whole thing in a week and pull it off. But we did it and we did some amazing stuff in it. So maybe for the achievement factor, I think maybe Blackwater is my favourite episode."