Karishma is all set to return to the show in its last leg. 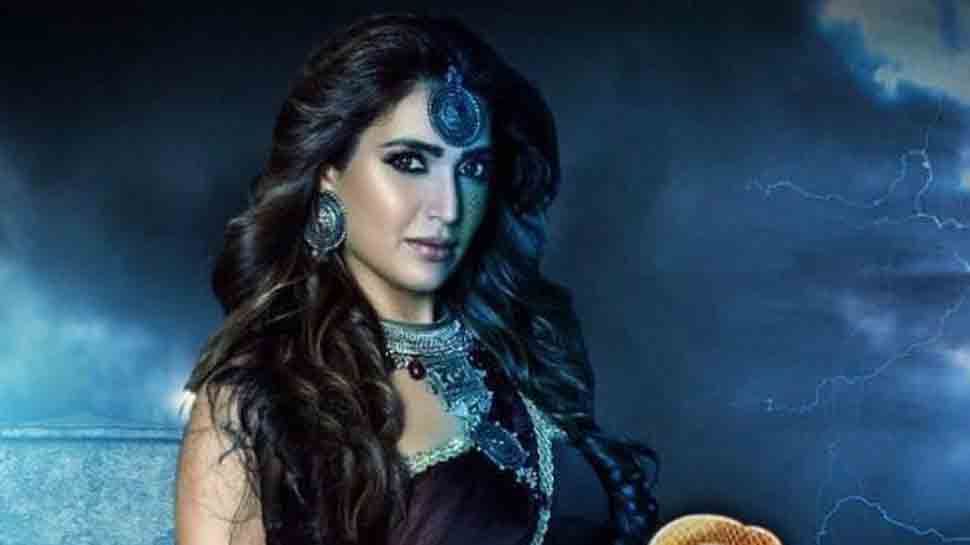 New Delhi: Television actress Karishma Tanna, who did a cameo in Ekta Kapoor's supernatural snake drama, is all set to return to the show. Tanna essayed the role of Ruhi, a snake woman, who was out for revenge. However, after her exit from the show, Surbhi Jyoti of 'Qubool Hai' fame, stepped into her shoes and has been playing Bela, also a snake woman.

Recently, it was widely reported that the Ekta Kapoor's show was all set to be wrapped up by the end of March. However, as per the latest updates, the show has got an extension of two more months. And now, we hear that gorgeous Karisma will most probably be making a reentry to the show

As per Bollywoodlife, Karishma, who recently completed shooting for her show 'Qayamat Ki Raat', is all set to return to the show in its last leg. And the actress confirmed the news to the publication.

Karishma revealed that she is quite excited to rejoin the show. However, the actress claimed to not know much about her role in the show would be like. Speaking to BL, the actress quipped, "Yes, it is true that I'm doing the show, but I don't have much idea what is it going to be like. I'm excited to be a part of it, but I'm clueless of what is in store for me. I just got a call from the team who asked me for my dates."

"I don't really know how my character is going be, so it is too early. Only after a few days, I'll be in a better position to understand it. I can't vouch for anything right now," she added.

While the news has elated Tanna's fans, it also has left many wondering if her re-entry into the show would lead to Surbhi Jyoti's exit from the supernatural drama.