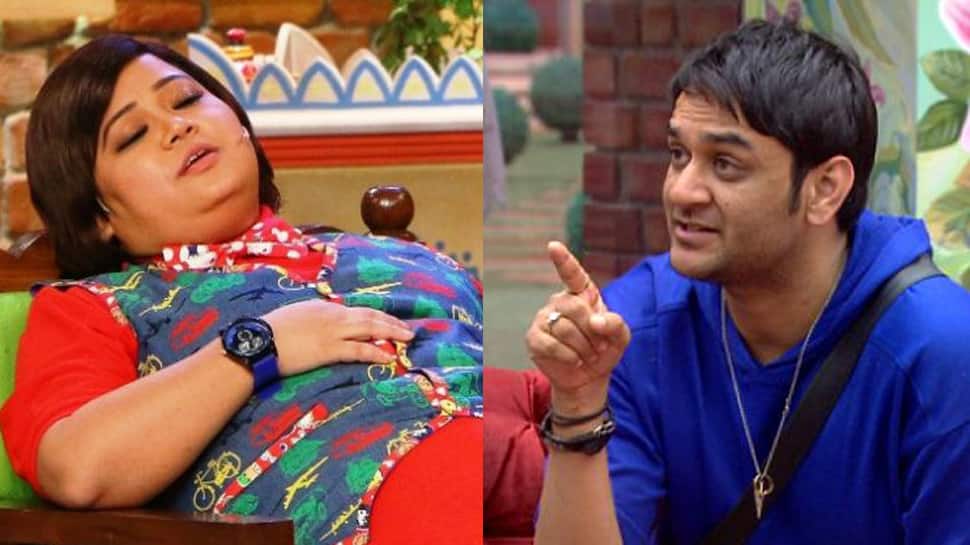 New Delhi: One of the most-watched reality shows Khatron Ki Khiladi is all set to make its comeback with its 9th season. Speculations about the contestants of Khatron Ke Khiladi season 9 have been doing the rounds for quite some time now. However, a full list of the finalised contestants have been revealed. If a Spotboye report is anything to go by, the selected 10 contestants will fly off to Argentina next month.

1) Avika Gor
The youngest and the most popular face of television, Avika rose to fame with Balika Badhu as a child artist. The 'Sasural Simar Ka' actress had already given a nod to the Rohit Shetty show, as per the media reports.

Soon to be called a 'Reality show king' Vikas Gupta will reportedly be back on the television with the ninth season of Khatron Ke Khiladi. The producer was known for his mind games inside the Bigg Boss house but it will be really interesting to see whether his tricks will make him win this show or not.

4)Sreesanth
The famous cricketer who is also known for his dancing skills has given a nod to the Rohit Shetty show. He was previously seen in dance reality show 'Jhalak Dhiklaja'

5) Shamita Shetty
Bollywood actress Shilpa Shetty's younger sister Shamita Shetty is quite popular on the small screen as the actress has earlier been a part of controversial show Bigg Boss and dance reality show Jhalak Dhikla Jaa. Now, she will be a part of a way more challenging yet thrilling reality show 'Khatron Ke Khiladi'.

Known for her stint in television soap 'Bahu Hamari Rajnikanth' Ridhima Pandit will be seen as a participant in KKK 9 after her stint on The Drama Company.

Others to join the team are Jasmine Bhasin, Zain Imam, Puneet Pathak