Here's a written update on the latest episode of 'Kumkum Bhagya'. 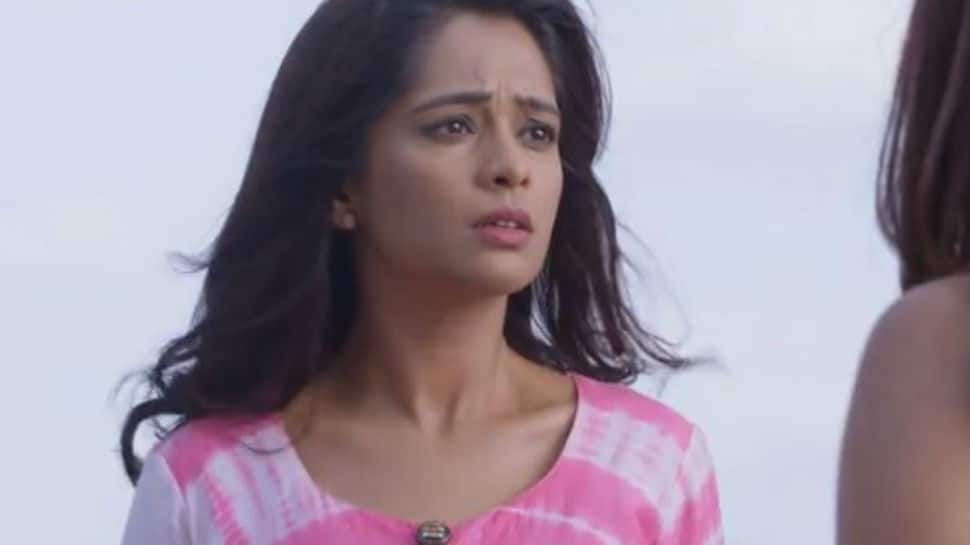 New Delhi: While an interesting episode of  Zee TV's 'Kumkum Bhagya' awaits tonight, let us refresh our memories with how the show's plot unfolded on Friday between Abhi-Pragya and Rhea-Prachi.

Abhi and Pragya headline the hit show and Rhea and Prachi are their two daughters. The couple is now separated. Rhea stays with Abhi while Prachi puts up with Pragya. Interestingly, Abhi doesn't know that Prachi is his and Pragya's daughter and on Monday's episode, the duo is likely to meet each other, first time after the show took a leap.

On Friday, we saw Rhea blaming Prachi for her accident, a fake one, which she herself had plotted to target the former. Rhea instigates Prachi and takes out the topic of her father. She blamed Prachi for creating differences between her and her father. This made Prachi furious. They start pushing each other and a friend of Rhea captures the incident. Prachi asks Rhea to stay away and leaves from there later on.

Soon, Rhea asks her friend to fake her accident and pretend that she was pushed off the cliff. Her plot turns out to be successful and as per the plan, the principal is informed that Rhea was pushed by Prachi, who meanwhile enjoys some time in the jungle.

Later, we saw a worried Pragya telling Sarita that she feels Prachi might be in trouble. She then speaks to Prachi to confirm her whereabouts.

In another part of the episode, the principal and other blame Prachi for Rhea's accident and Abhi is informed about the incident. Pragya also learns about it and heads to the spot.

Watch this space for more stories related to 'Kumkum Bhagya'.

ZEE5 looks at Israel for AI-based solutions, ties up with Applicaster