In tonight’s episode, Rhea is angry at her mother because she ruined her life as well as Aliya’s. 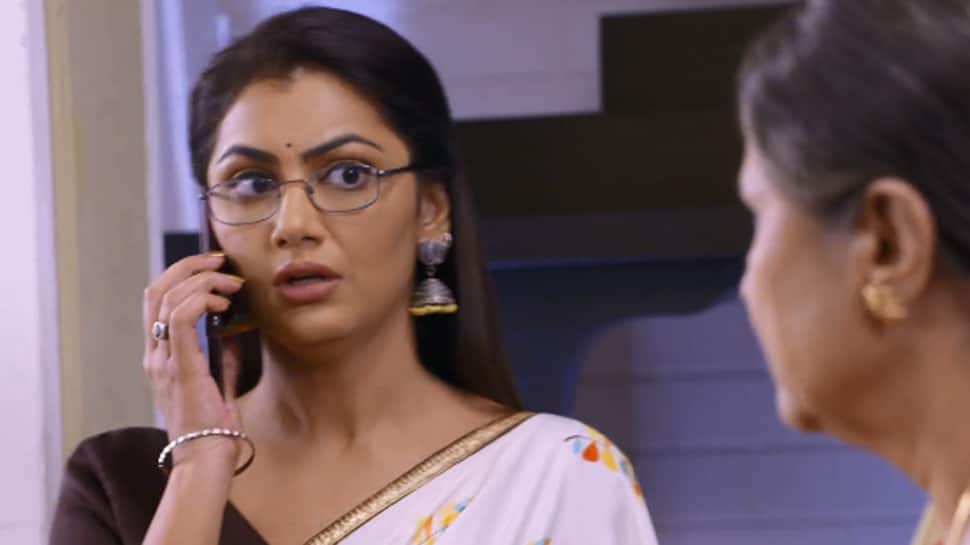 New Delhi: In the episode, Ranbir's father thinks he is in love with Prachi. Priyanka is seen telling Rhea that she should be concerned about Prachi. Abhi gets to know about Anuradha from Vikram. Aliya is seen crying because of Disha and Purab. She tells Rhea how the two are still together and ruined her life.

In tonight’s episode, Rhea is angry at her mother because she ruined her life as well as Aliya’s. She calls up Pragya and asks her if they can meet somewhere. She suggests a restaurant and hearing Rhea crying, Pragya decides to meet her. Pragya reaches the restaurant early and waits for Rhea there.

Aliya wonders what Purab finds in Disha that she doesn’t have. Aliya feels she has loved Purab more than Disha ever could. She decides to get Disha out of Purab’s life again. She burns the photo of Disha which Purab had. Ranbir tries to take Prachi out for coffee. When she refuses he takes his entire team out for coffee except her.

Pragya meets Rhea who talks about her mother. She says how her mother left her and before leaving ruined her aunt’s life forever too. Pragya says she understands how Rhea feels but thinks Rhea should not judge her mother so soon. Rhea goes out of the hotel and finds Abhi there. She tells him again that she hates her mother.

Abhi stops himself from slapping Rhea but she goes away. Abhi goes to the bar upset and gets drunk. The bartender says he is too drunk and stops serving any more drinks to him. Pragya is at the same restaurant. She sees Abhi getting violent with a waiter and stops him. Abhi sees her and hugs her. Will Pragya realise Abhi is Rhea’s father? Stay tuned to find out.

Kundali Bhagya October 20, 2019, Mahaepisode recap: Preeta-Karan bump into each other