In tonight’s episode, Rhea tells Ranbir to pretend like he loves Prachi. Ranbir asks if Rhea won’t ever doubt him. 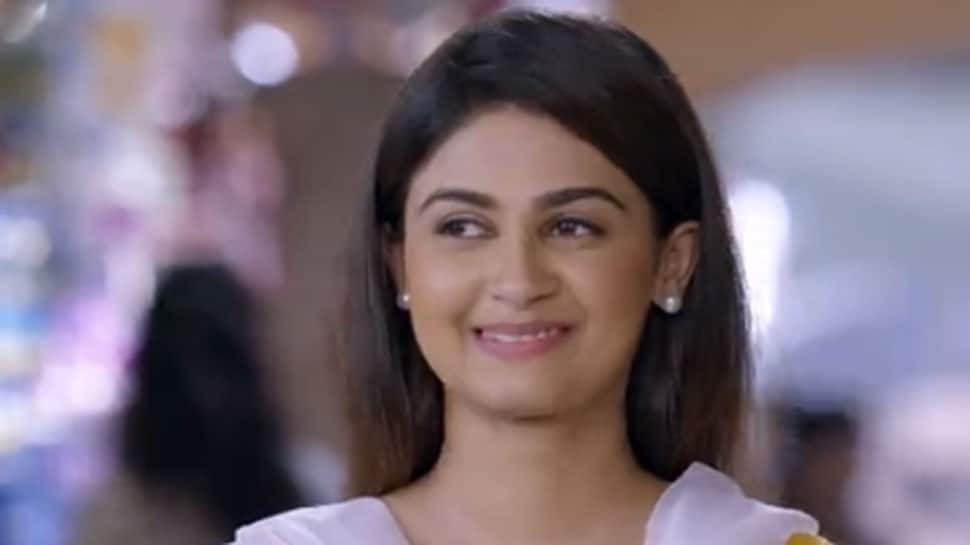 New Delhi: In the episode, when Rhea starts screaming and bad-mouthing her mother, Abhi tries to stop her from saying unsavoury things about her mother. Abhi tries to change Rhea's opinion about her mom - Pragya. In college, Rhea and Prachi get into an argument but when the principal spots them, they act like friends. Later in the day, when Rhea finds Prachi and Ranbir fighting, she tells the latter that he has to make Prachi fall in love with him.

In tonight’s episode, Rhea tells Ranbir to pretend like he loves Prachi. Ranbir asks if Rhea won’t ever doubt him. Rhea says she knows how much Ranbir loves her. Rhea says she will profess her love for Ranbir only after he breaks Prachi’s heart. Disha goes out shopping with Shahana and Sarita and enjoys laughing with them after a long time.

Ranbir goes to the office and tries to convince himself to be nice to Prachi. Just then Prachi enters the room and the immediately begin fighting. When Prachi leaves, Ranbir decides to asks Abhi to help him understand how to impress Prachi. However, Vikram interrupts them and takes Abhi into a meeting.

Rhea asks Mira if she thinks she is a bad person. She talks about her bad behaviour with the designer and later with Abhi. Mira explains that Rhea shouldn’t talk ill about her actual mother. Rhea decides to apologise to Abhi when he returns home. Purab is also returning home when he sees Disha near his car.

Disha notices Purab getting out of the car and decides to take a lift from Purab. When Abhi returns home Rhea apologises for her bad behaviour. Aliya hears Rhea apolgising for talking badly about Pragya. She realises that this must be because of something Mira told Rhea.

She calls Mira to her room and explains why she should not talk to Rhea about her mother. She tells Mira that if Rhea starts feeling good about the mother who left her, then Mira will not be needed in the house. Will Mira listen to Aliya or help Abhi? Stay tuned to find out.