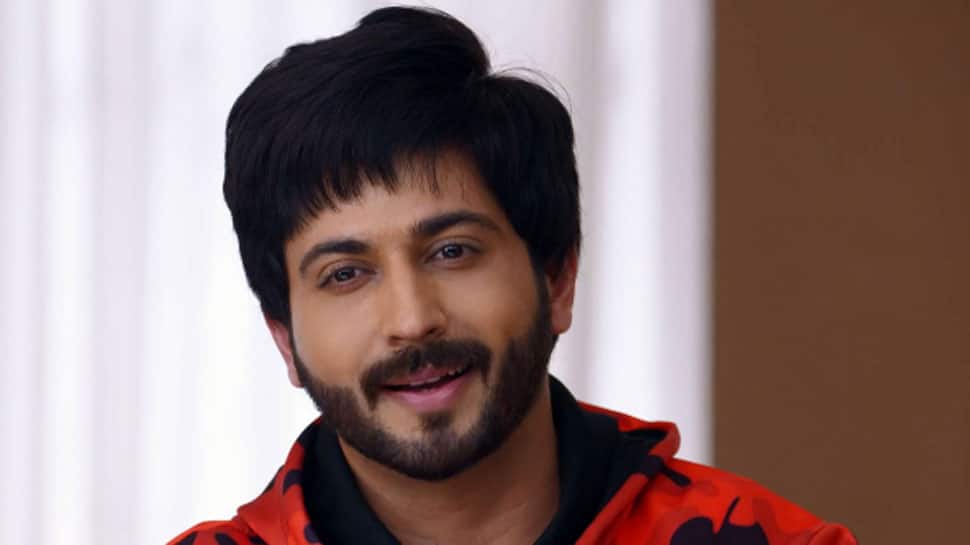 New Delhi: In the episode, Kareena calls Preeta to inform her about Srishti. After the phone call, Preeta rushes to reach Luthra House. Rishabh urges Preeta to leave but she is adamant to see the legal notice. Kareena drags and pushes Srishti out of the Luthra House where Preeta arrives. She slaps Srishti asking her why she went to the Luthra House. After all the drama, Kareena decides that now Karan should get married and end this drama. Meanwhile, they await a press conference.

In tonight’s episode, When the press conference starts Sherlyn’s reporter reaches late. He asks questions about Karan’s appearance is the new music video that Rishabh is producing. Then he begins asking about Karan’s wedding. Karan tries to claim it is all false rumours.

But the other’s pick up the question and ask Karan whom he married about what is the girl like. Karan refuses to answer any more questions. Kareena realises this is not working so she goes to a room and asks Mahira if she is really sure about marrying Karan. When Mahira fully agrees, Kareena takes her outside.

Srishti and Preeta reach home but Srishti avoids telling where she was. When Sarla asks her, Srishti tells her she went to the Luthra house to find out what legal notice Preeta sent them. Hearing this, Preeta says she didn’t send any legal notice. Preeta stops Sarla from calling Kareena saying she will scold them again.

Kareena annouces Karan’s engagement to Mahira at the press conference. She asks them to spread the news as well. Karan goes to his room without saying a word after the press conference is over. Kritika tells Sammy that Mahira and Karan’s wedding has been announced. Rakhi wants to know if Mahira even wants to marry Karan.

Mahira tells Rakhi that she wants to marry Karan and is in love with him. Daadi also accepts the marriage proposal and Kareena asks Rakhi to call her friend and say her daughter Mahira will marry Karan. Will Preeta find out about Karan’s engagement? Stay tuned to find out.