In tonight’s episode, the police admit they searched the whole house and didn’t find the necklace. 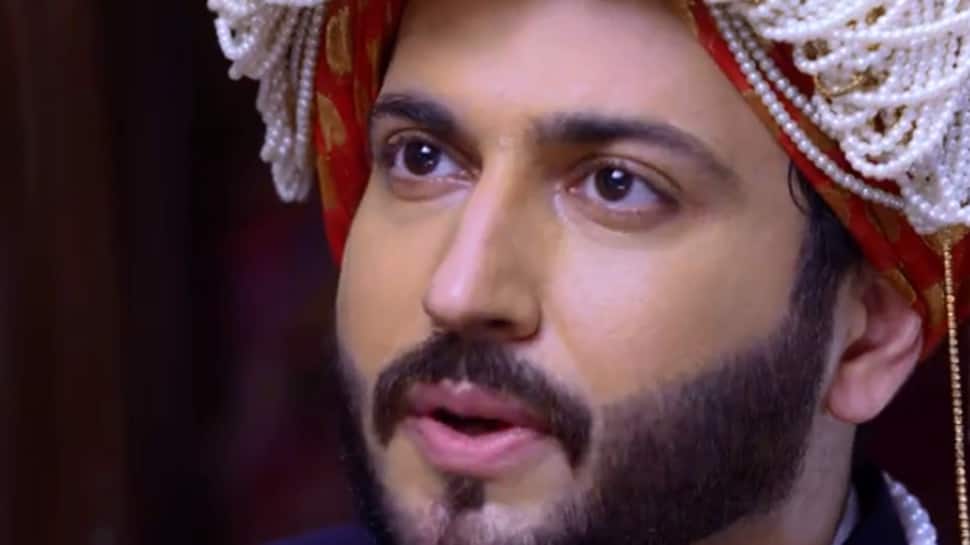 New Delhi: In the episode, Biji tries to figure out whether Sherlyn is stopping Prithvi to let Karan marry Preeta. Then Sherlyn reveals that she doesn't want Prithvi to marry Preeta. And then Biji tells Srishti that it's Karan behind the sehra and not Prithvi. Meanwhile, Karan asks Sammy to look for the lost necklace. And Rishabh, on the other hand, finds out that Sherlyn didn't give any medicine to Mahesh before coming at the wedding.

In tonight’s episode, the police admit they searched the whole house and didn’t find the necklace. Sarla is all set to begin the wedding ceremonies again. Sherlyn watches as a policeman walks out of the last room saying he found the necklace. Sherlyn admits that the necklace they found is her necklace. Preeta is shocked at seeing the necklace.

Sammy finds the necklace Sherlyn claims was stolen in the house itself. Rishabh enters the room and Sammy hides. Rishabh talks about going on a conference call in 15 minutes. Sammy crawls out of the room and leaves without being noticed. Rishabh goes to his dad’s room and finds the nurse missing and gets angry.