In tonight’s episode, Prithvi wakes up and is wild with anger. He thinks everyone is against his wedding with Preeta. 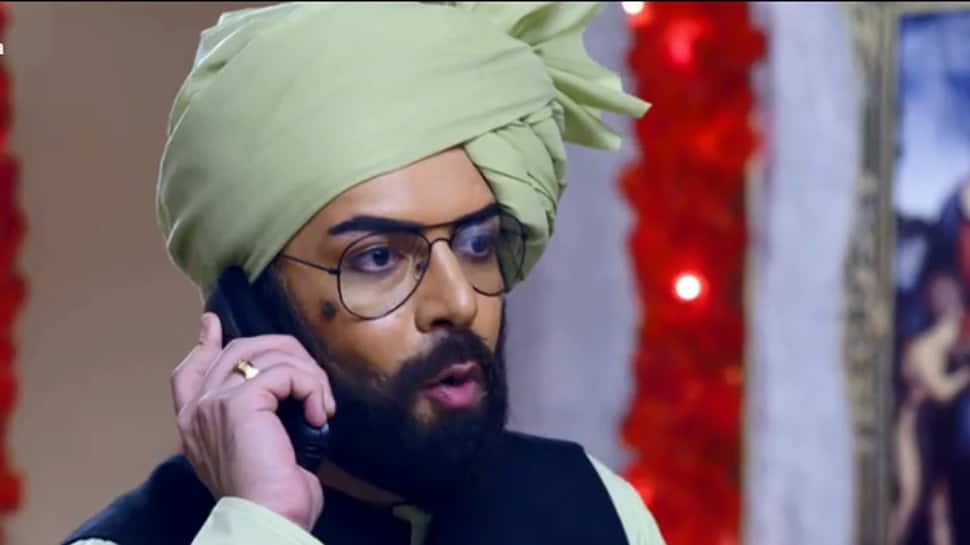 New Delhi: In the episode, Sherlyn is scolded by Rakhi who asks her to immediately apologise to Preeta and her family. Soon afterwards, Sherlyn is asked to leave the wedding venue. Srishti thanks Sammy for his timely help. Biji then tells Srishti to not stop the wedding, which makes the latter quite suspicious.

In tonight’s episode, Prithvi wakes up and is wild with anger. He thinks everyone is against his wedding with Preeta. He thinks even Preeta is not keen on marrying him anymore. He knows that Karan has replaced him at the mandap. He decides to do to Karan what was done to him.

Rishabh is sitting with Mahesh until the nurse shows up. He begs Mahesh to wake up and help him. He holds Mahesh’s hand and is sobbing on his chest. He feels Mahesh’s hands move and is shocked. Sherlyn reaches home from Preeta’s house and is crying. Kareena and Sanjana find Sherlyn running into her room crying.

Sanjana goes to meet her daughter Sherlyn to find out why she is crying. Sherlyn says she failed in stopping Sherlyn’s wedding. Sherlyn wonders why Prithvi doesn’t realise how much she loves him. Sanjana tries to tell Sherlyn to stay away from Prithvi, but Sherlyn plans to take revenge on Prithvi.

Rishabh calls the doctor and asks him to return home since his father is moving again. He begs his father to wake up and help him handle Karan. He tells Mahesh that he knows Karan has gone to Preeta’s wedding. However, Mahesh refuses to make any further movement.

Prithvi calls up his man and asks him to get two things. He also puts on a fake beard and disguise. When he enters the wedding Srishti is arguing with Sammy because he looks happy about the wedding. Sammy tries to walk away from Srishti and bumps into Prithvi. Will Sammy recognise Prithvi in the disguise? Stay tuned to find out.

Catch the premiere of Wildlife only on &PrivéHD