In tonight’s episode, Sherlyn tries to leave the house to meet Prithvi. However, Rakhi and Kareena see her leaving and ask her where she is going. 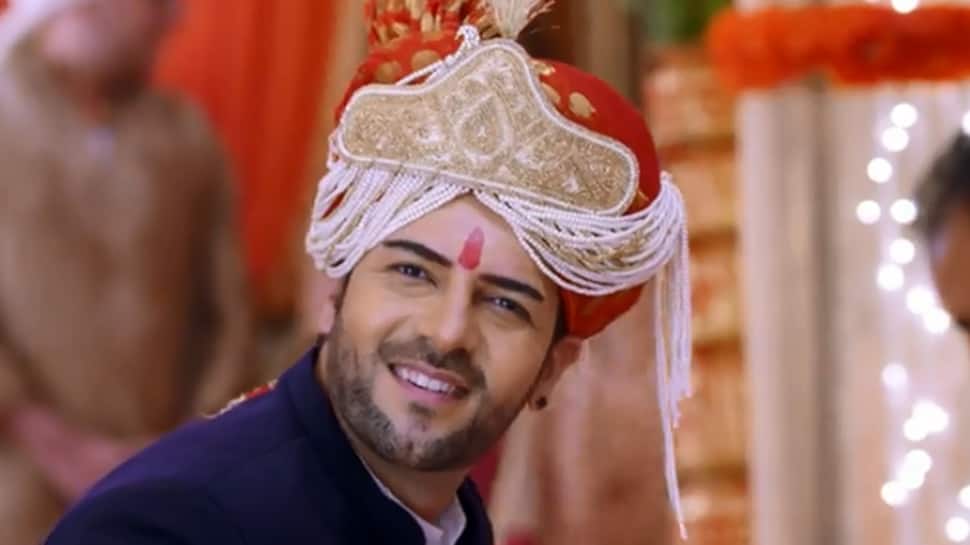 New Delhi: In the episode, Karan leaves for Preeta's house. Prithvi avoids Sherlyn and does not take his call while sitting on the mandap. When Sarla notices that Preeta is unhappy, she asks her if she wants to call off the wedding but Preeta refuses. Sherlyn, meanwhile, decides to leave the Luthra house and heads straight to the wedding. But Rakhi and Daadi stop her and ask where she is going?

In tonight’s episode, Sherlyn tries to leave the house to meet Prithvi. However, Rakhi and Kareena see her leaving and ask her where she is going. She lies saying her mother is unwell but Kareena tells her that Sanjana is alright and will be at the Luthra house soon. When Sanjana reaches the house, Sherlyn takes her to the kitchen to speak to her.

Preeta reaches the mandap to get married but looks for one last time to see if Karan shows up. By the time Karan does show up the wedding ceremonies have begun. Srishti decides to use Karan’s methods to delay the wedding as much as he can. She spills the tray of colours and petals on Prithvi’s clothes and he is forced to change.

Sanjana is confused how Sherlyn managed to stay in the Luthra house after Mahesh found out about her. She blames Prithvi for everything wrong and asks her to leave him. Sherlyn tells Sanjana that she wants to stop Prithvi’s wedding. She asks Sanjana to make up an excuse so they can both leave the Luthra house.

Sherlyn pretends to burn her fingers while making tea. Sherlyn refuses to let anyone but her mother put cream on her hands. Sanjana says Sherlyn is doing this just to get attention. She asks Rakhi to take Sherlyn home and speak to her. Rakhi wishes she was there for Preeta’s wedding since she feels like a mother to her.

Prithvi goes to the washroom to clean up his face and clothes. Karan shows up and turns off the tap while Prithvi’s face is covered with soap. Prithvi gets annoyed seeing Karan and orders him to leave. Will Karan convince Prithvi to not marry Preeta? Stay tuned to find out.