In tonight’s episode, Kareena enters Mahira’s room and doesn’t find her there because Srishti has hidden Mahira and Sammy both. 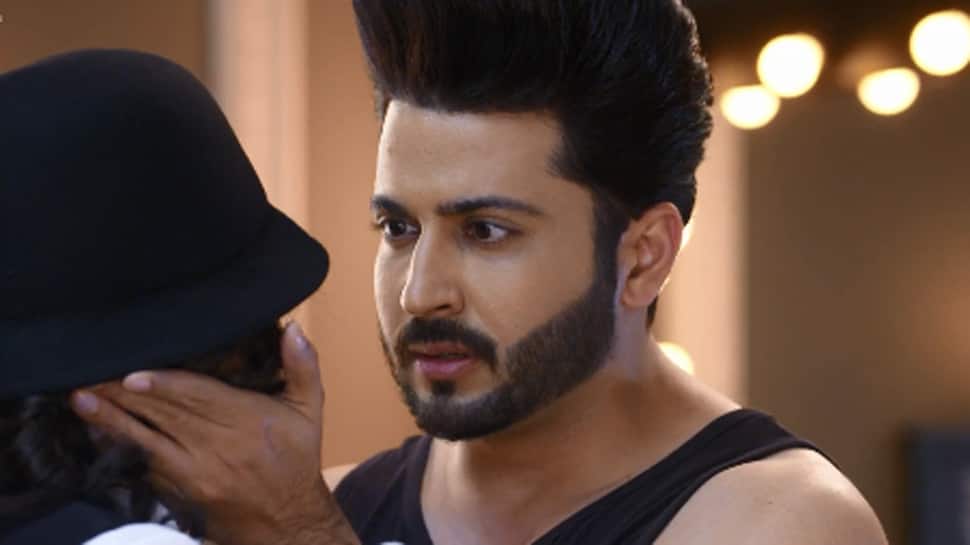 New Delhi: In the episode, Karan is seen telling Rakhi that he is happy with the engagement. Srishti asks Sammy to help her stop Karan and Mahira's engagement. Srishti makes a plan to make Mahira unconscious. When Karan sees the waiter Preetam, he thinks, it's Preeta.

In tonight’s episode, Kareena enters Mahira’s room and doesn’t find her there because Srishti has hidden Mahira and Sammy both. Srishti then puts a toothbrush in her mouth and pretends to be Mahira, Kareena doesn’t recognise Mahira’s voice but assumes it is because of the toothbrush. She asks Mahira to get ready for the engagement quickly.

Preeta begins cleaning Karan’s jacket and finds the engagement ring in his pocket. Karan goes to the washroom for a while. Preeta opens the box and gets upset. She tries the ring on her fingers and it fits her perfectly. When Karan comes out of the room he sees the ring on Preetam’s hand and tries to remove it but it is stuck on the finger. Preeta is also nervous when the ring doesn’t come off.

Srishti dresses Mahira and takes her out like a dulhan. Srishti covers her face and puts roller skates on her feet to easily drag Mahira. Ramona, sees Mahira and wonders what is wrong. Srishti tells Mahira’s mother that Mahira will only speak after she has spoken to the head beautician first. Srishti then ties up Mahira in another room and goes to get Sammy.

Karan uses soap to get the ring off Preetam’s finger. He remembers how he had to do that for Preeta once. Karan then cries and tells Preetam how much he is in love with Preeta. He says even though, he used to fight with Preeta a lot he wishes to have her around him all the time. Preeta also cries hearing what Karan says. Will Preeta remove her disguise? Stay tuned to find out.