In tonight’s episode, Preeta is donating blood but she tells the doctor to hide her identity. She doesn’t want the Luthra’s to know she donated blood. 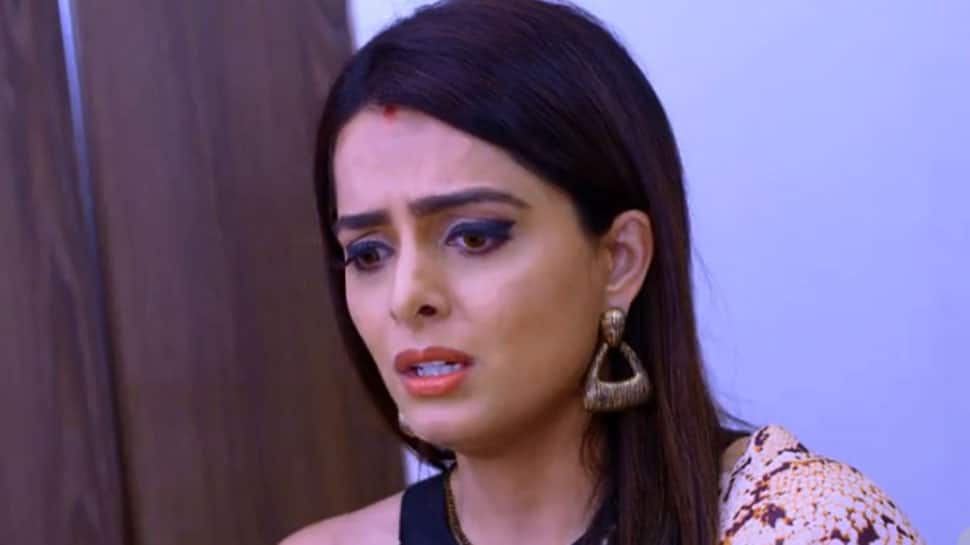 New Delhi: In the episode, the doctor tells Karan that Mahesh's survival chances are bleak. Preeta rushes to the hospital but Luthras insult her. Karan accuses her of the planned murder of Mahesh. The nurse asks the Luthras to arrange for B+ blood group. Just then Preeta leaves and meets Prithvi midway and she tells him that she will be donating the blood to Mahesh.

In tonight’s episode, Preeta is donating blood but she tells the doctor to hide her identity. She doesn’t want the Luthra’s to know she donated blood. Prithvi calls Sherlyn to meet him. He tells her that Preeta is about to donate blood and become a hero to the Luthra’s.

Sherlyn sees Karan going the blood donation room and stops him from entering in. Preeta sees Karan through the half-open door and hides. Karan says he doesn’t want to talk to Sherlyn and enters the room. He finds out a girl gave her blood for his father but the nurse doesn’t reveal the name. Sherlyn and Prithvi are happy that Karan didn’t see Preeta.

Sarla and her family reaches home and looks for Preeta. When she doesn’t find her Prithvi shows up at her house. He tells her Preeta went to the hospital and now she is trying to commit suicide. Sarla gets upset and brings Preeta back. She scolds Preeta for going to meet the Luthra’s when she promised not to.

Karan and Rishabh meet the doctor after the surgery. The doctor says that the surgery is safe and out of danger. But he also tells them that Mahesh has gone into a coma and doesn’t know when he will come out of it. Will Mahesh survive the accident and expose Sherlyn? Stay tuned to find out.