In the upcoming episode, Preeta cries a lot thinking about Karan. 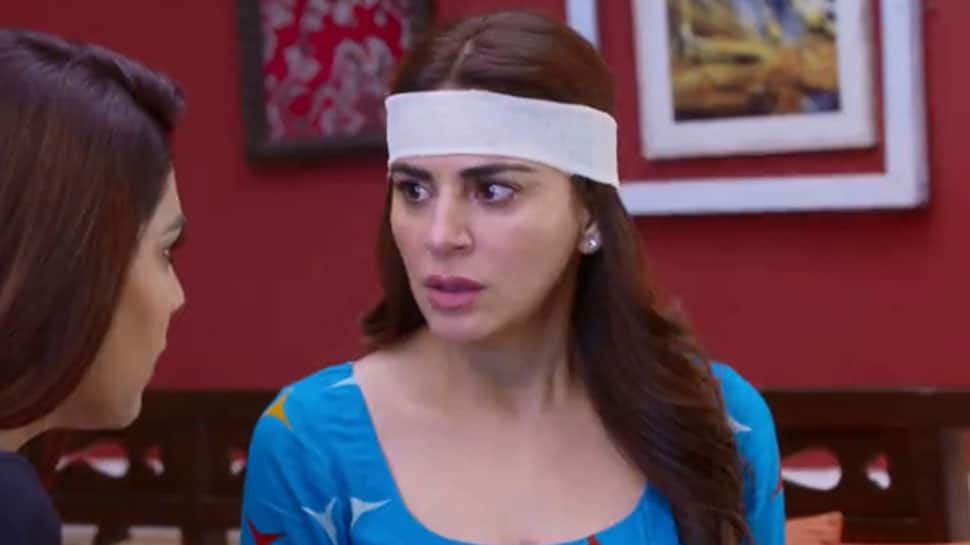 New Delhi: In Kundali Bhagya, Rishabh confronts Karan to know the reason behind his behaviour with Preeta. Karan then tells him that Preeta has betrayed them and sided with Sherlyn. He says that had Preeta acted on time, Sherlyn's pregnancy would be revealed to all and then the wedding would not take place. On the other hand, Preeta tells her mom and sister that Karan doesn't trust her anymore.

On hearing this, her mother, Sarla, decides to head to Luthra House. In between this conversation, Sherlyn enters their residence and stops them from going to Luthra house.

In the next episode, Preeta challenges Sherlyn as she is leaving the house. She says that Rishabh will never treat Sherlyn as a wife. On their first night together, Rishabh tells Sherlyn that he prefers to sleep alone. Srishti scolds Preeta for crying about disappointing Karan.

She tells Preeta that she shouldn’t cry for someone who was so rude to her. Srishti also asks Preeta if she is crying about losing the love of her life. Will Preeta realise she loved Karan after being away from him? Stay tuned to find out.