In tonight’s episode, Rishabh goes to ask Karan what he wants to do. 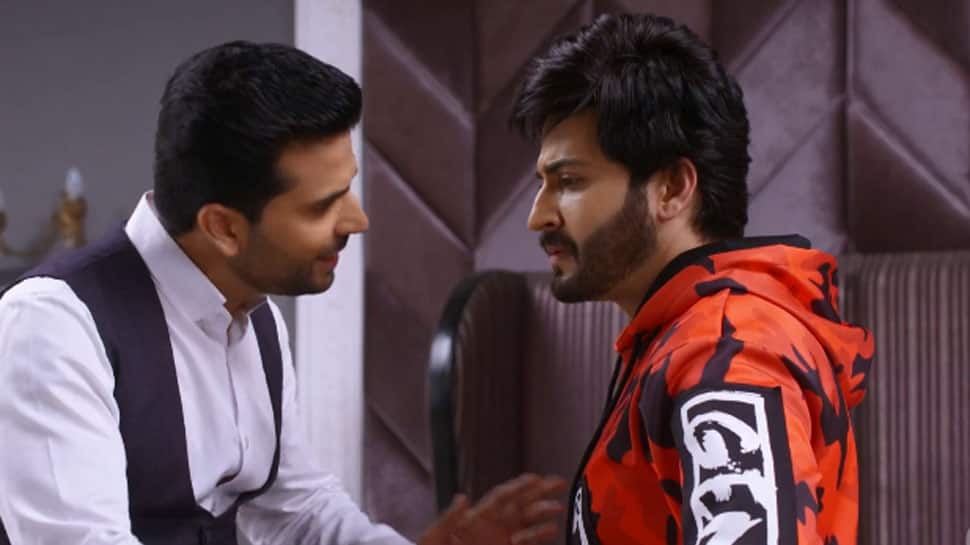 New Delhi: In the episode, during the press conference, a journalist asks Karan about his wedding, turns out, Sherlyn paid him to enquire about the marriage. When Karan is unable to answer the journos, Kareena introduces Mahira to everyone at the conference as Karan's fiancee. She says that they will be getting engaged in three days. Preeta gets to know that Srishti went to Luthra House to find out about the legal notice which she never sent. Rakhi, on the other hand, wants to know if Mahira is interested in marrying Karan. Mahira confesses about her feelings.

In tonight’s episode, Rishabh goes to ask Karan what he wants to do. He tells Karan if he is against the marriage then they will cancel the engagement. Karan tells Rishabh that he will not talk to Preeta but instead she will directly find out the new of Karan’s engagement with Mahira, because he plans to shock her.

Kareena’s phone rings and she asks Sherlyn to pass the phone. Sherlyn notices that Sarla is calling up Kareena. She tells Kareena that Sarla will also try to find out what the legal notice says. When Kareena answers the call, she refuses to believe that Preeta didn’t send a legal notice.

Instead Kareena accuses Preeta of tricking Karan to get married. She says Preeta already came to their house on Diwali and refused to remove her mangalsutra. Sarla did not know about this and begins to doubt Preeta too. When Kareena cuts the call, Sherlyn decides to call Prithvi and tell him to check the newspaper tomorrow.

Srishti tries to talk to Preeta but she is still upset. Sherlyn calls up Srishti calling her as the best friend she has had. She tells Srishti that what she did will ensure Preeta will never return to the Luthra house. She also asks Srishti to check the newspaper next morning.

The next morning Mahira and Kareena are happy to see the news of their engagement. Karan doesn’t even read the news. Preeta too avoids looking at the paper but Srishti sees the news of Karan’s engagement and shows it to Preeta. How will Preeta react to this announcement by Karan? Stay tuned to find out.