In tonight’s episode, Karan goes to check on his father, Mahesh. He finds Mahesh in a coma and says he knew what he did was wrong but he did it to get revenge for Mahesh itself. 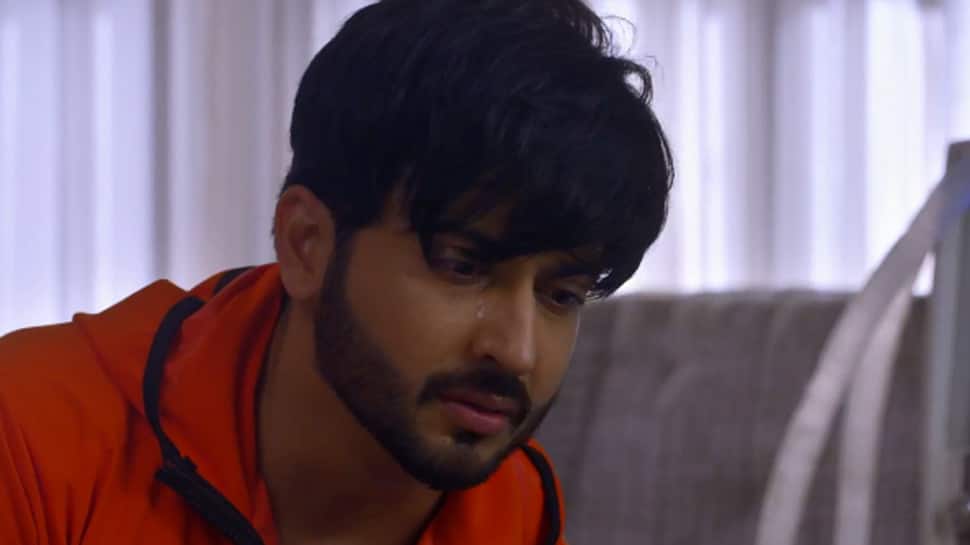 In the episode, when Karan is driving, he imagines Preeta buying flowers on the road. Meanwhile, Prithvi keeps a close eye on Preeta's house thinking when to make his right move. Preeta doesn't want to go back to Karan and is rather keen on starting life afresh. Rakhi is worried about Karan and feels bad after getting to know about his revenge-taking intention. Srishti blames Sammy for helping Karan in his bad deed. But he apologises and says that he didn't know about any of Karan's plans.

In tonight’s episode, Karan goes to check on his father, Mahesh. He finds Mahesh in a coma and says he knew what he did was wrong but he did it to get revenge for Mahesh itself. He leaves his father’s room saying he will be going for a team management meeting. He asks his father to get well soon and come watch him play in the stadium.

Prithvi is happy that Preeta was not even wearing her wedding bangles. He thinks she is already over Karan. Sherlyn calls him up asking him to pick a good match finder for Karan. She tells him about Kareena’s plan to get Karan married to someone help him. Prithvi is more than happy to help Sherlyn in this plan.

Rishabh plans to call up Preeta and apologise for everything that happened but doesn’t want to interfere between Karan and her. Preeta gets a call from someone called Renuka Sharma who offers her a job and calls her for an interview. Preeta happily goes for the job interview and is confident about getting the job.

Prithvi calls up Sherlyn and asks her to go out for lunch. Sherlyn says she can meet him but at another restaurant because Karan is going to the same restaurant that Prithvi suggested. Prithvi cuts the call and calls up some of his other goons asking them to meet him at the restaurant to take revenge on Karan.

Preeta runs into the goons on the street and gets into an argument with them for littering on the street. The goons cheat the security guards at the hotel and walk in, Karan takes a selfie with someone at the hotel and moves away. He bumps into a goon and sees a gun slip of his bag. Will Karan stop the goons? Stay tuned to find out.