In the next episode, Kareena tells Preeta to get rid of her sindoor and Mangalsutra. 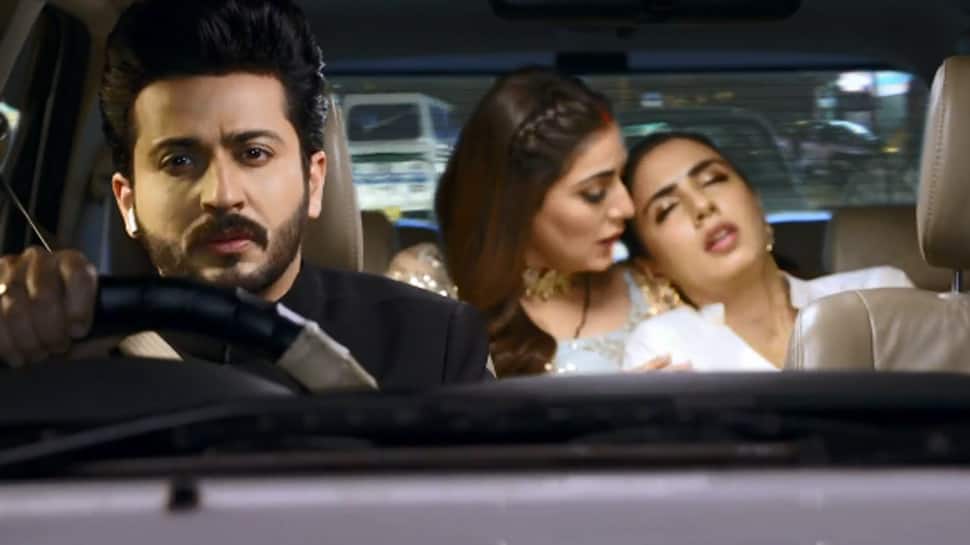 New Delhi: In the episode, after Mahira reaches home, Karan calls the doctor. Preeta steps on the rangoli made inside Luthra House by mistake. When Kritika notices Preeta's rangoli footstep marks inside the house, she says it's like her 'Griha-Pravesh' ceremony. Preeta helps Mahira and takes her to her room. Meanwhile, Kareena tells Daadi that she thinks she has found a new match for Karan. Sarla tells Srishti to call Preeta and ask her about where she is. Preeta reveals that she is at Luthra House.

In the next episode, Kareena tells Preeta to get rid of her Sindoor and Mangalsutra. She tells Preeta that she is no longer Karan’s wife so she should not roam around like a married woman. Preeta tells Kareena that she will not do as she asks. She says if she wants any advice from Kareena on living her life she will ask for it. Will Kareena manage to make Karan leave Preeta and marry Mahira? Stay tuned to find out.