In tonight’s episode, Sarla and Daadi see Preeta still at home. Sarla says Daadi and Srishti will take care of her. 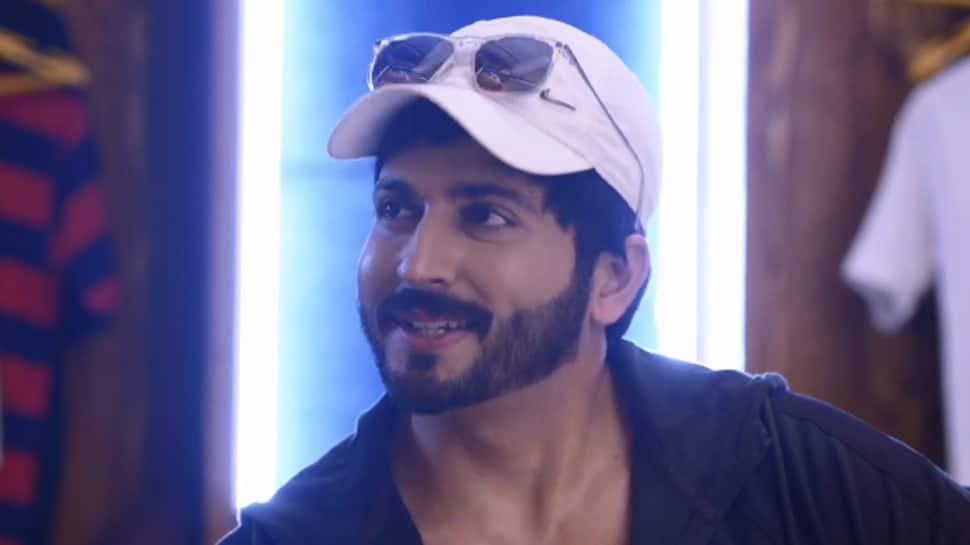 New Delhi: In the episode, Sherlyn steals the keys from her room to get her hands on the Luthra locker. But when Sammy notices her and questions about it, she lies about it. When Sammy talks to Karan, he realises that the latter is unaware of his impending wedding with Mahira. He then rushes to meet Srishti and think of a plan to bring Preeta and Karan face-to-face. Rishabh and Karan meet Rakhi as she returns home.

In tonight’s episode, Sarla and Daadi see Preeta still at home. Sarla says Daadi and Srishti will take care of her. Sarla insists that Preeta goes to work for her first day. Preeta leaves for work and finds Prithvi still standing outside her house. Prithvi insists on dropping Preeta to work even when she insists.

When Karan meets his team in the changing room, his captain says a new beautiful woman is working there. The captain is talking about Preeta, but she turns her back before Karan sees her. The captain notices that Preeta is married which makes Karan laugh. Preeta hears Karan in the corridor but cannot see him.

Rakhi cries telling Mahesh that she is being forced to get Karan married. Rishabh and Sherlyn hear this. Rishabh promises to talk to Daadi and set everything right. Sherlyn is worried that now she won’t be able to rob the locker since Rakhi has already come back home.

Sherlyn tries to convince Rishabh that Karan should get married. Rishabh asks her to stop turning everyone against Preeta when Prithvi is the real villain. He warns Sherlyn to not support Kareena’s idea of getting Karan married to anyone else. Will Rishabh succeed in stopping Karan’s second marriage? Stay tuned to find out.