In tonight’s episode, Prithvi returns home with his family. They all say that Prithvi’s life is ruined after Preeta rejected him. 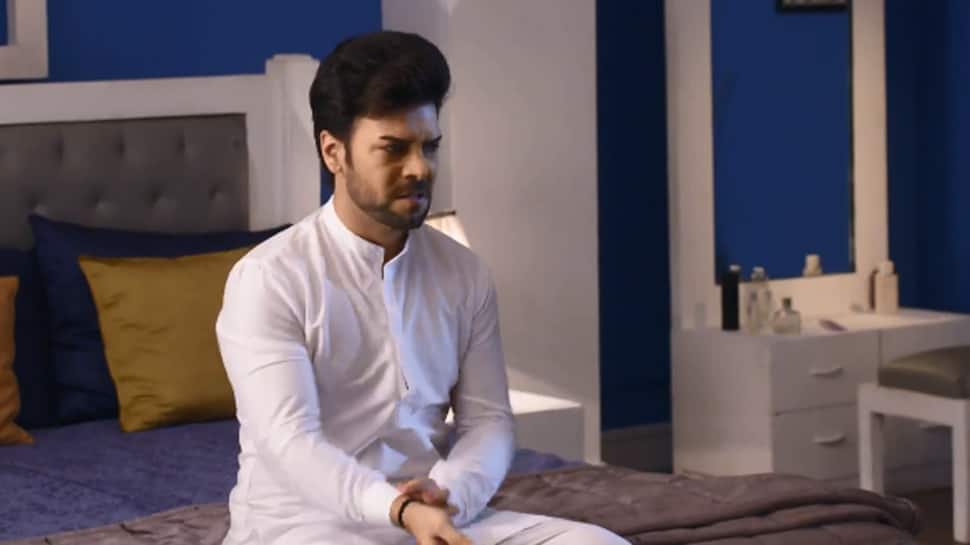 New Delhi: In the episode, Prithvi tries his best to make everyone believe that Preeta and Karan's marriage is a fake but is disappointed by the reactions. Sarla slaps Prithvi and asks him to leave the marriage hall at once. Like a jilted lover, Prithvi leaves the place in frustration and destroys all the decorations. Karan doesn't answer Rishabh's call and back home Sherlyn wonders what's up with him. Preeta and Karan head back to the former's house for bidaai preparations. Karan, meanwhile tells Sammy to not inform anyone at home as he wants to surprise everyone.

In tonight’s episode, Prithvi returns home with his family. They all say that Prithvi’s life is ruined after Preeta rejected him. They say women might not want to marry him but Preeta is lucky to get a guy like Karan who is such a famous cricketer. Prithvi gets angry hearing his relatives. He takes their bags and makes them leave the house.

Srishti tells Sammy that she is so happy that Preeta is married to Karan. They enter the house to see Preeta’s Bidaai. Sarla and Daadi are sad but happy to see Preeta marrying the man she wanted. Preeta walks outside with Karan and Sarla tells him to take good care of her daughter when she is with him.

While Preeta gets in the car with Karan and leaves her house. Prithvi is sitting at home by himself when his mom tries to console him saying he will find a better girl. Seeing Prithvi get angry his mother says she knows Preeta is a great girl and now even Sherlyn is married to someone else and Prithvi has no one. Prithvi leaves his house in anger.

While sitting in the car Preeta remembers how Karan has always tried to show his feelings for her. Prithvi goes out to drink by the roadside. He calls Sherlyn for help, but she taunts him for not getting married to Preeta. Prithvi gets irritated and cuts the call. Will he find a way to get revenge on Karan? Stay tuned to find out.