In tonight’s episode, Prithvi is angry after Sherlyn also ignores him. He decides that Preeta is also on his hate-list now. 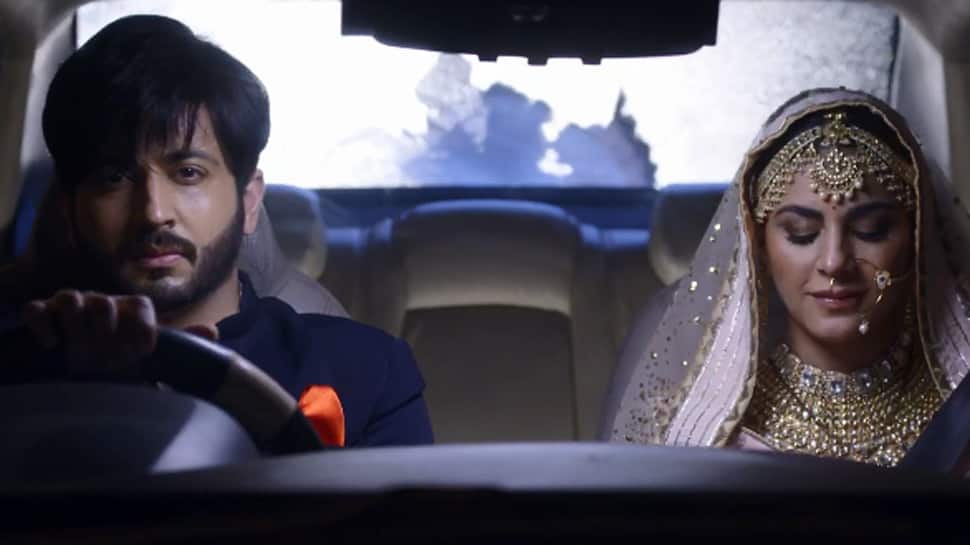 New Delhi: In the episode, Prithvi heads back home with his family and gets angry listening to everyone's jibes at him. His relatives start talking about the wedding and how Prithvi got fooled in the end. He asks them to leave the house immediately. On the other hand, Preeta and Karan leave for Luthra House after her bidaai from home. Sarla asks Karan to take care of her daughter. Meanwhile, Prithvi goes out to drink and forget what happened to him. When he calls Sherlyn for help, she taunts him instead.

In tonight’s episode, Prithvi is angry after Sherlyn also ignores him. He decides that Preeta is also on his hate-list now. She could have picked Prithvi and left Karan but she chose to be with Karan instead. Preeta is sitting in the car with Karan and for the first time, she finds herself feeling shy around Karan after marrying him.

Biji, Daadi and Srishti talk about everything Prithvi did to try and stop the wedding and eventually failed. Sarla is still not sure if Karan is the right man for Preeta. Even though Preeta and everyone else is happy with the wedding, she feels like Karan and Preeta cannot stop fighting.

Karan takes Preeta on an empty road and stops the car. He asks her to get out of the car. Preeta thinks he wants to say something romantic to her again. When they get out of the car Karan blames Preeta for letting Rishabh marry Sherlyn and for putting Mahesh in a coma. He says this wedding was a way to get revenge on her and leave her.

Srishti is sitting with the family trying to find out which wedding picture has Karan or Prithvi in it. Prithvi enters the house looking for Preeta. He gets angry hearing that she went with Karan to the Luthra house. Prithvi decides to get revenge on Srishti, Sammy and the others. What will Prithvi do while being drunk? Stay tuned to find out.

Aniston was told to lose 30 pounds for 'Friends' role