In tonight’s episode, Rishabh is shocked to hear that Karan and Preeta are married. 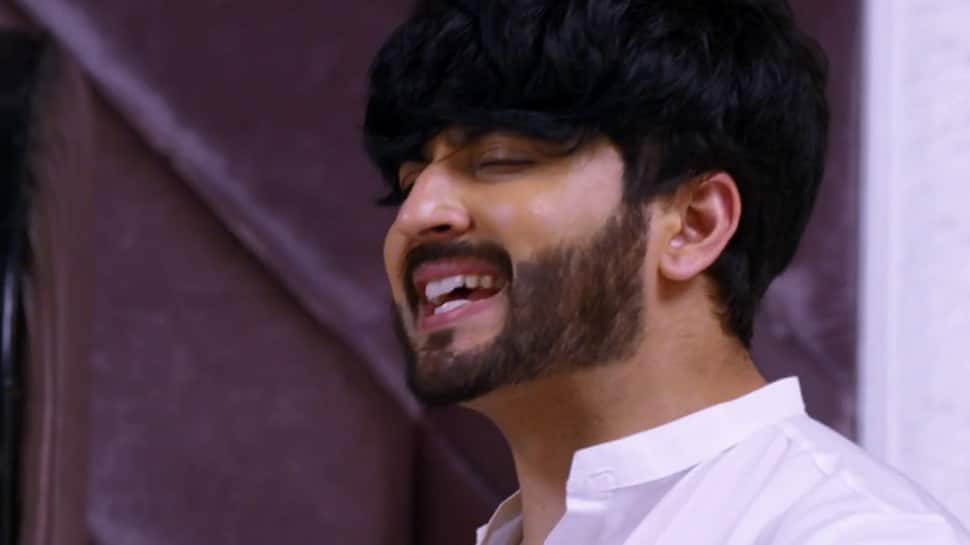 New Delhi: In the episode, Rakhi scolds Karan and slaps him hard for leaving Preeta alone in the middle of the night on a secluded road. Karan tells her that he only married her for seeking revenge. Mahira is shocked to hear what Karan says. Preeta curses herself for trusting Karan. Sarla tries to bring her back to sense and instils confidence in her by saying that she has to fight back. Mahira tells Kritika that Karan is completely wrong in his doing. On hearing this, Kritika asks her to speak with him. Sherlyn meanwhile informs Rishabh about Karan and Preeta's wedding.

He adds that if Rishabh gives Preeta justice then he wants justice too. Karan demands that Rishabh wake up Mahesh after Preeta tried to kill him. He says he did this for Rishabh who need Mahesh more than anyone after marrying a horrible woman like Sherlyn and watching his younger brother go mad. Rishabh says he still cannot support Karan.

Sarla takes the bangles from Preeta’s hands and tells her to treat the wedding like a bad dream. She asks her to get out of her wedding clothes and wear her normal clothes. Sarla says Preeta needs to get ready to fight what wrong has been done to her. Preeta agrees but cries again while removing the sindoor from her forehead.

Rakhi and Kareena are discussing what Karan did. Kareena feels that Sarla and the Arora’s have trapped Karan. She says Karan will have to accept Preeta as his wife or Preeta will ask for alimony and Karan will have to pay Preeta a lot of money all his life. Sherlyn is worried that Preeta will end up getting more money than her now.

Sarla comes home after grocery shopping. She pretends like everything is back to normal which surprises everyone. Preeta also comes out as her regular self and asks everyone who wants tea. Everyone realises that Preeta is ready to move on and they support her. Will Preeta make Karan pay for his actions? Stay tuned to find out.