In tonight’s episode, Karan tells Preeta that she needs to stop supporting Prithvi. Preeta says that Prithvi is innocent just like Karan accused her earlier when she was innocent. 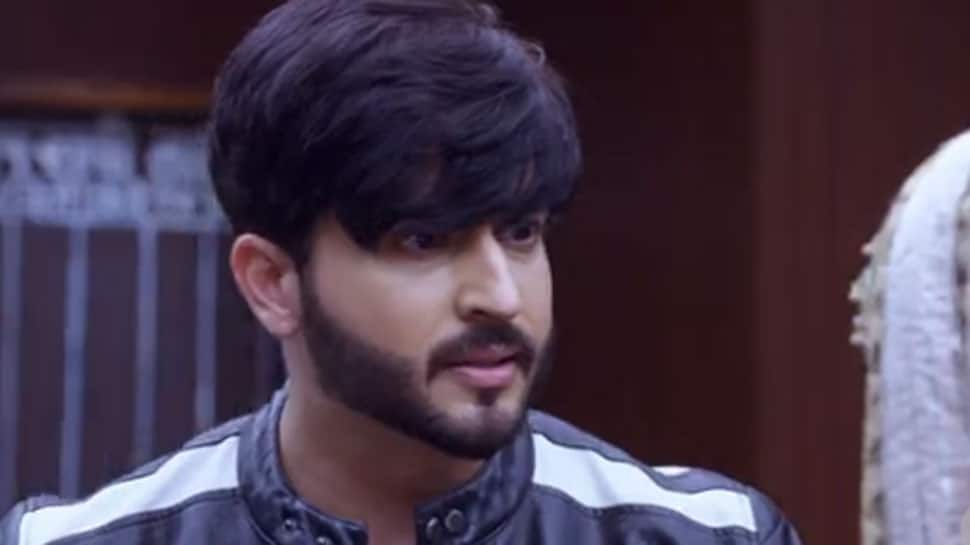 New Delhi: In the episode, Srishti and Rishabh discuss about Prithvi and the former urges that Preeta's wedding should be postponed. She wants Rishabh to prove Prithvi as a criminal. Karan gets Preeta to the police station. Preeta reveals that Prithvi is arrested for trying to kill Mahesh. On hearing this, Karan becomes angry and rushes to get hold of Prithvi inside the police station. However, Preeta and Rishabh stop him.

But later in a new twist, Preeta says that she has proof to prove that Prithvi is innocent.

When Preeta goes back, Prithvi’s mother shows up with a witness. She brings the designer and tells him that Prithvi was with him when Mahesh had an accident. The inspector frees Prithvi and asks the witness to sign a statement. Prithvi taunts Karan and leaves the police station. Rishabh promises to put Prithvi back in jail.

Prithvi sits in the car to take his mother as well as Preeta and her family back to the wedding hall. He notices that his mom looks in tension. Just then he gets a call from Sherlyn. She tells him to meet her behind the police station in 5 minutes or she will expose him.

Prithvi leaves in a hurry and meets Sherlyn there. She tells him that she saved him from jail. She the designer money to say that he was with Prithvi. Sherlyn says that Prithvi’s mother also knows about his crimes now. Karan tells Sammy that he will still marry Preeta. Will Karan succeed in his plan? Stay tuned to find out.

Discover unpredictable and witness the breeze of romance as &PrivéHD premieres Juliet, Naked