Last year, the actor said though the series cannot be replicated, it may be remade in another manner. 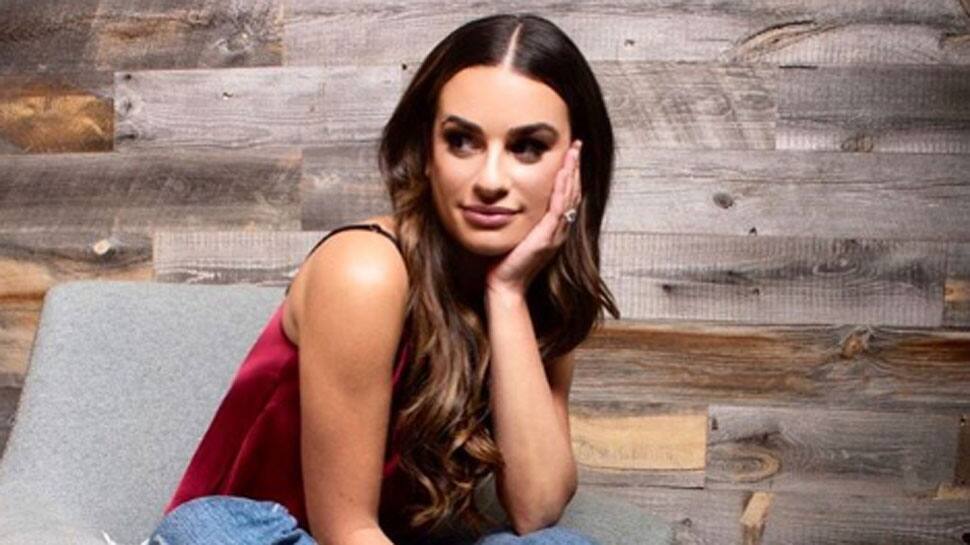 Los Angeles: Lea Michele says she would love to reprise her role in hit musical comedy-drama, "Glee". The 32-year-old actor, who played Rachel Berry on the Fox show, said she is open to starring in a spin-off.

Asked about the possibility of her reprising the part for a sister show on her Instagram Story, she simply replied: "In a heartbeat."

Michele shared her comment in a fan Q&A session on Instagram to mark the 10th anniversary of the show's debut.

Last year, the actor said though the series cannot be replicated, it may be remade in another manner.

"I don't think that could ever be recreated but it might in another way or in another form and that would also be amazing. But what we did with our cast and our show, I just think you can't replicate that," she had said.