Though the reality show team and participants were taken aback, there was no opposition to the police action. 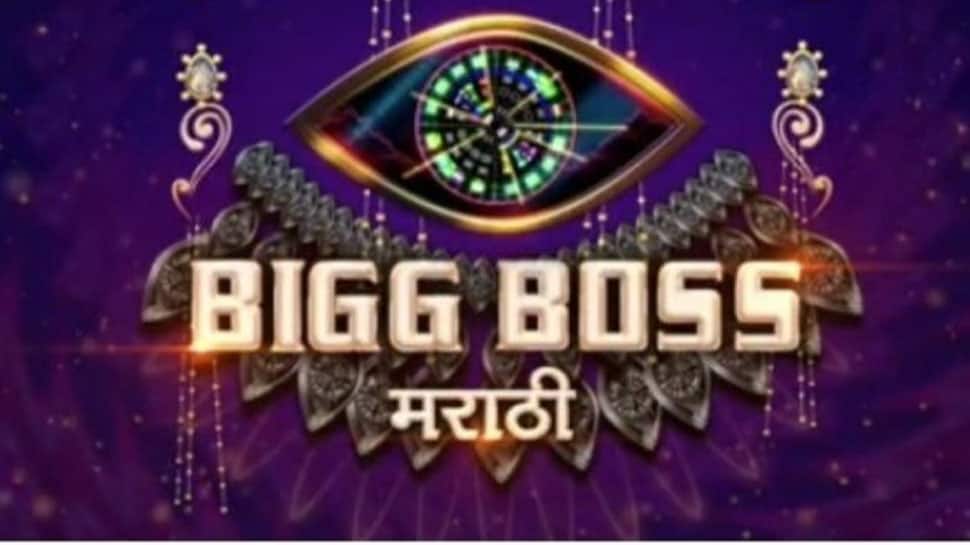 Mumbai: Police barged into the sets of the ongoing Marathi "Bigg Boss 2" season and arrested participant Abhijit Bichukale in connection with a cheque bouncing case, officials said here on Friday.

The police team from Satara, along with personnel from the Aarey Colony Police Station in Goregaon east, reached the 'Bigg Boss 2' house in the Film City after an arrest warrant was issued by a Satara court against the political activist and nabbed him.

Though the reality show team and participants were taken aback, there was no opposition to the police action.

Bichukale was taken to Satara and will be produced before the court on Saturday, police said.

The cheque bouncing case has been going on in the court since 2015, but despite repeated summons, he has reportedly failed to appeared before the judge, after which an arrest warrant was issued.

A controversial inmate of the 'Bigg Boss 2', Bichukale has contested all elections from the municipality to Parliament but unsuccessfully.

Nikita Dutta didn't plan her transition from TV to Bollywood