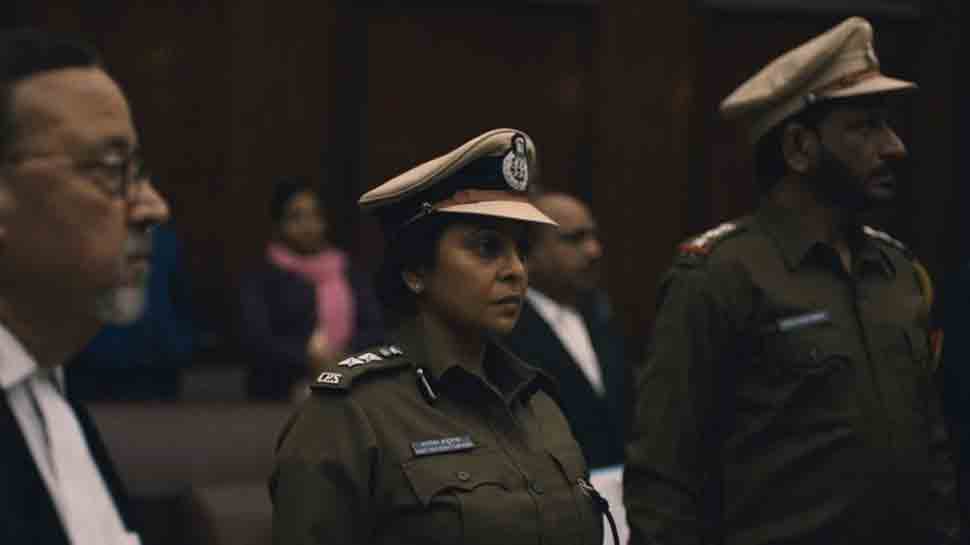 Mumbai: 'Delhi Crime', a seven-part series written and directed by award winning Indo-Canadian filmmaker Richie Mehta, will be available on Netflix from March 22, 2019.

The series is based on the horrific 2012 Nirbhaya gang rape case and follows the investigation of the case by the Delhi Police. The police-procedural thriller will premiere worldwide at the Sundance Film Festival on January 29 in the Indie Episodic category.

"The making of `Delhi Crime` has been a personally transformative journey...Speaking to every individual involved, retracing the paths that the police took during the course of the investigation, and hearing of the determination that it took for the case to be closed, despite severe limitations," Mehta said in a statement.

He hopes that he has "been able to provide context, catharsis and open once again a difficult conversation that must be had about the forces that enabled this brutality".

Throughout the seven-hour-long episodes, "Delhi Crime" captures the complexities of the scrutiny, the emotional toll on the investigating team and their determination to bring the perpetrators to justice in a fraught environment.

"`Delhi Crime` is an important story told with sensitivity and responsibility, and we are honoured to help bring this series to Indian and global members. It is honest and emotional and powerful," said Simran Sethi, Director, International Originals, Netflix.

Good time to be an actor in Indian cinema: Kirti Kulhari