No 'Friends' reboot in pipeline

There are no plans to do a "Friends" reunion show or reboot, said Marta Kauffman, co-creator of the hugely popular sitcom. 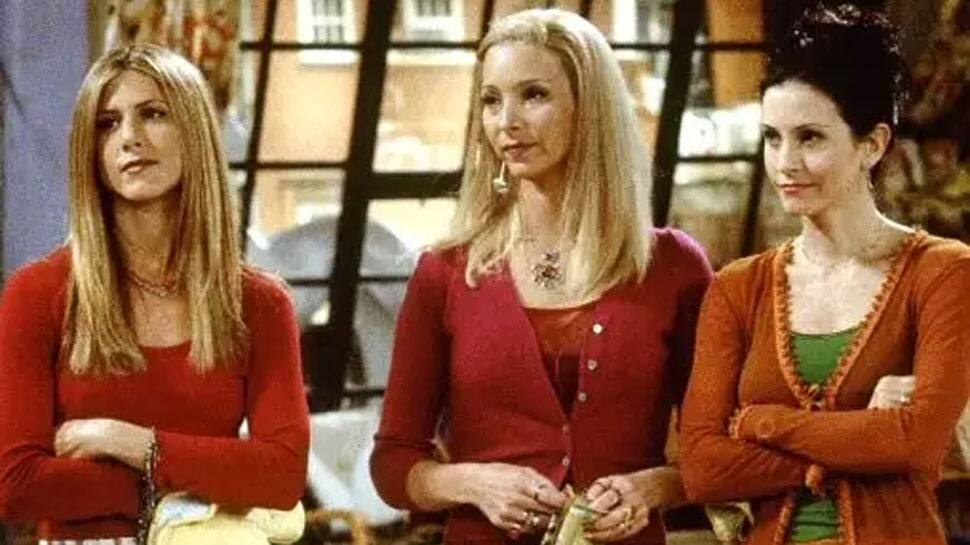 Los Angeles: There are no plans to do a "Friends" reunion show or reboot, said Marta Kauffman, co-creator of the hugely popular sitcom.

During a panel discussion celebrating the show's 25th anniversary, Kauffman opened up about the possibility of a revival series or reunion special, reports "variety.com".

"There are two reasons for that. One of the reasons we won't do a reunion is because this is a show about a time in your life when your friends are your family. And when you have a family, that changes. But the other reason is it's not going to beat what we did," Kauffman explained.

To this, Crane added: "We did the show we wanted to do. We got it right, and we put a bow on it. If you visited those characters now, it just would not be the same DNA and chances are, it wouldn't be as good."

The team also discussed the sexism controversy that the pilot episode had sparked off back in the day.

In that episode, Monica (Cox) goes to bed with a guy on their first date. The creators said the network pushed back at this storyline because an NBC executive was concerned that viewers might have an issue with Monica's willingness to sleep with a man on the first date. They came up with a rationale to approve the storyline.

"The person who was the head of NBC at the time felt that Monica got what she deserved for sleeping with a guy on the first date," Kauffman said, adding that the executive painted the character Monica as a "slut" or "whore".

Bright said that the network sent out a survey to viewers, as a sort of focus group, to see how audiences felt about Monica and the plot.

"They handed out an actual survey to see if people felt that she was a slut -- and nobody cared. They liked her. There was no judgement that came from the survey," Bright said.

KBC 11 crorepati says the money belongs to his father