Disha has been missing from the show as she took maternity break after she was blessed with a baby girl last year. 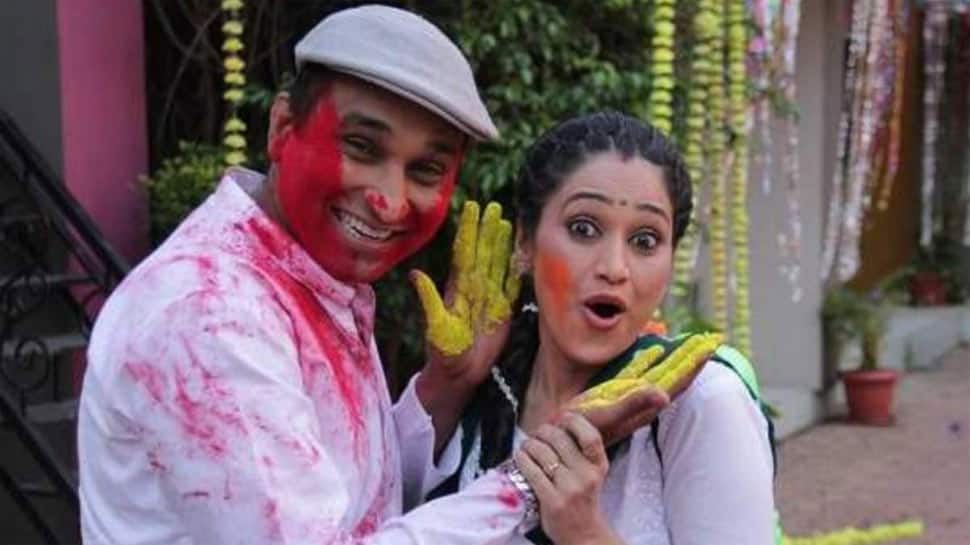 New Delhi: One of the most popular sitcoms on television 'Taarak Mehta Ka Ooltah Chashmah' has always been a newsmaker. After rumours about Disha Vakani aka Dayaben's exit from the show, another goss has been doing the rounds.

Disha's on and off-screen brother Mayur Vakani, who plays Sunder Lal in the show was rumoured to be leaving the show. However, the actor reacted to the rumour and told Tellychakkar.com, “Taarak Mehta is my favourite show, and along with being a part of the show, I am also an avid watcher. I don’t know how my quitting news started circulating, but I want to clarify that it is incorrect. I am very much a part of the show and will stay until the show is on.”

Well, this means good news for the fans as Sunder Lal plays a pivotal part in the sitcom.

Disha has been missing from the show as she took maternity break after she was blessed with a baby girl last year. Now, it has been a long hiatus and the makers will have to show Dayaben's character return.

Uncertainty looms over her return to the show while fans eagerly wait to see her as Dayaben on 'Taarak Mehta Ka Ooltah Chashmah'.