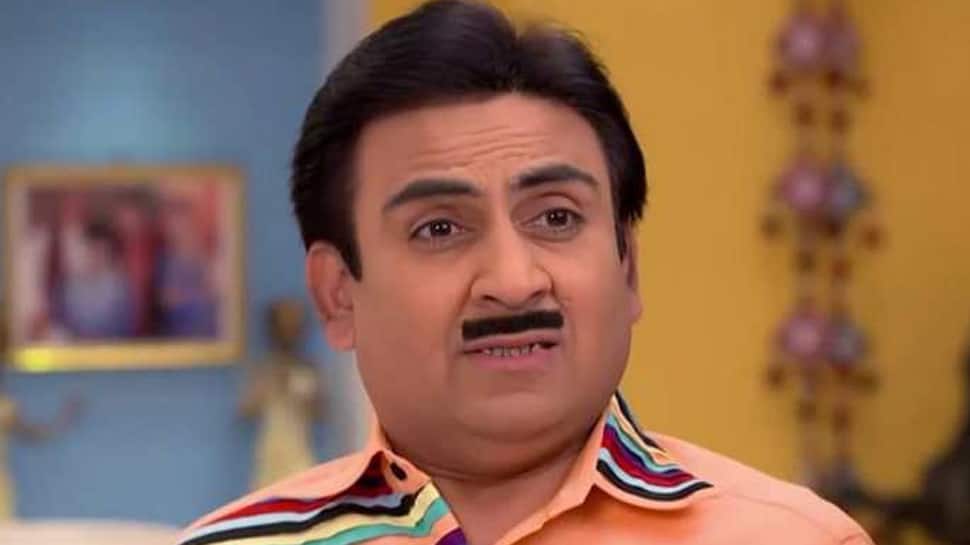 New Delhi: One of the longest running sitcoms on television, Taarak Mehta Ka Ooltah Chashmah has successfully completed 11 years. The team got together and celebrated on June 28, 2019.

One of the lead characters of the show Jetha Lal aka Dilip Joshi, on the happy occasion told Timesofindia.com how much the show means to him and cherished old memories.

While talking about the show, he also mentioned his co-actor and popular character Dayaben which was played by Disha Vakani. She has been missing from the show ever since she went on a maternity break.

Dilip told Timesofindia.com, “I am missing Disha Vakani a lot today. I have worked with her for almost 9 and a half years and it is not a short period. I feel she is still with us, it just that her priorities have changed now. She is a mother now and her priorities have obviously changed and today on this occasion we all are missing her.”

"Taarak Mehta Ka Ooltah Chashmah has changed my life. All the love and blessings that I have got in my career has been only after doing this show. I got recognition because of this show. I have worked a lot in this industry and have done multiple projects, but after doing Taarak Mehta... people's perception towards me changed. I would like to thank God for the opportunity that he gave me through this show," added he.

Kumkum Bhagya July 30, 2019 episode preview: Nish reveals it was Rhea who paid him