What are Farah Khan and Karishma Tanna doing in 'Bigg Boss' house?

After a session of a heated argument, Farah has already given a clean chit in favour of both Sidharth Shukla and Rashami Desai. 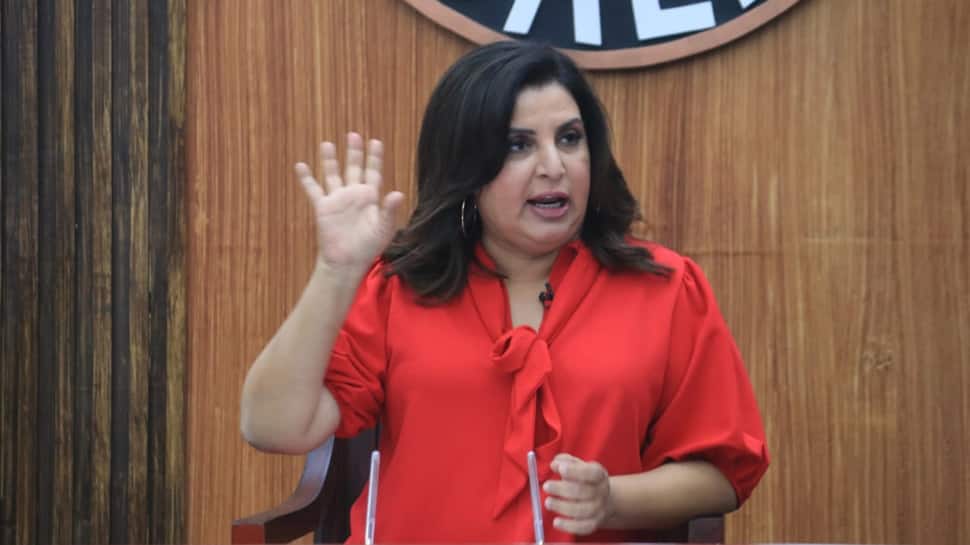 Mumbai: Choreographer-filmmaker Farah Khan and actress Karishma Tanna will be pepping up the spirits at the Bigg Boss House this season. They are all set to enter the house.

Farah will play judge at the 'Bigg Boss Adalat', which is being set up to clear the misunderstandings that happened between contestants after a week full of fights, aggression and tears.

To clear the air amidst the contestants, various 'muddas' (issues) will be raised in the 'Bigg Boss Adalat'. Farah will be seen trying to sort out the differences between housemates and will also focus on important issues.

The choreographer-filmmaker has always maintained that she is the biggest fan of the reality show "Bigg Boss", and that she follows every season thoroughly.

After a session of a heated argument, Farah has already given a clean chit in favour of both Sidharth Shukla and Rashami Desai.

Post Farah Khan's exit, the house will welcome another celebrity and ex-contestant, Karishma Tanna. The actress has a task planned for the contestants and will be seen judging them on the basis of their performances.