Zee Mundo launches on the biggest cable platform in Mexico

Zee Mundo will now be available in 1.5 million households across Megacable subscribers in Mexico. 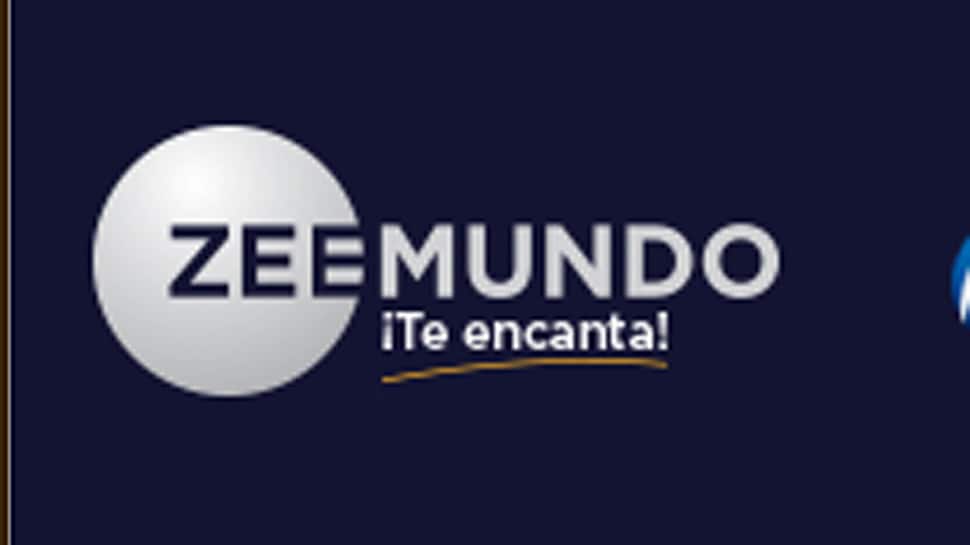 Zee Mundo will now be available in 1.5 million households across Megacable subscribers in Mexico.

Megacable is a Mexican cable operator and provider of internet and phone service. It has its headquarters in Guadalajara, Jalisco. Megacable provides service to 250 cities in 25 states in Mexico

In the content bouquet of ZEE Mundo, movies and shows of different genres like romance, drama, action, comedy, suspense, thriller and more are available. Zee Mundo has a classic collection of both old and new Bollywood movies that are 100% dubbed in Spanish!

The recent film festivals and events held across different cities in Mexico attracted a collective footfall of half a million movie enthusiasts. The Mexican audience love movies and are starting to like Bollywood. The colors, the location, the songs and dance numbers are a favorite! In the upcoming months ZEE Mundo will also be a part of Cuahtemoc film festival, Azcapotzalco film festival, the biggest literature festival in Guadalajara, San Miguel De Allande Indian Week, Indian Week at Universidad de la República Mexicana.