Zee Mundo has taken yet another step in Mexico! Zee Mundo & Channel 34 of Mexiquense TV reached an agreement to promote Indian culture through Bollywood movies. 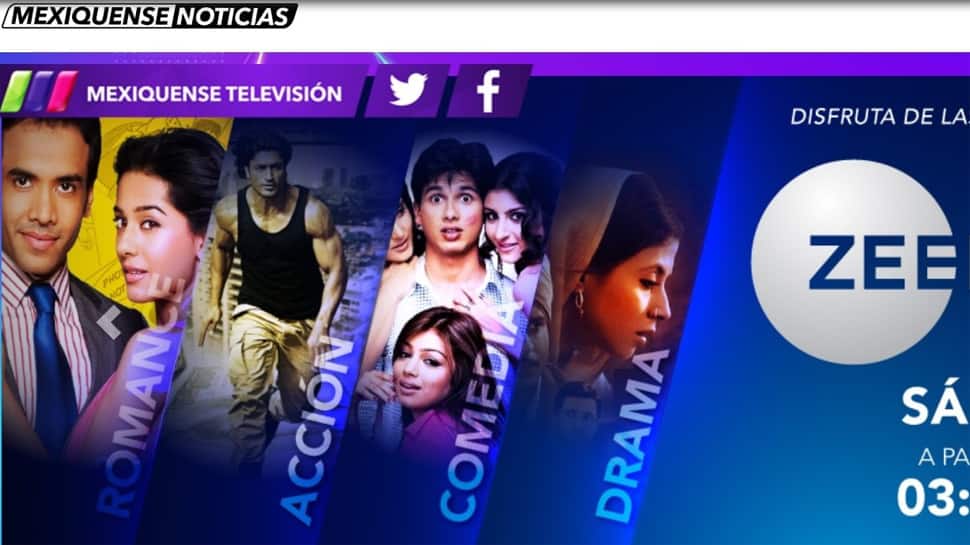 ZEE Mundo has taken yet another step in Mexico! Zee Mundo & Channel 34 of Mexiquense TV reached an agreement to promote Indian culture through Bollywood movies.

Mexiquense TV is one of the largest public television networks of the Mexican State of Mexico. It is operated by Sistema de Radio y Televisión Mexiquense, a state agency which also owns six radio stations.

During the presentation conference, Rodrigo Jiménez Sólomon, General Director of the Sistema de Radio y Televisión Mexiquense, stressed that this strategic alliance with ZEE Mundo will provide the Mexican viewers with high social value content, reinforcing the objectives of the company. He thanked the Embassy of India in Mexico for their support in the realization of this agreement with ZEE Mundo, highlighting that such alliances strengthen important ties between two countries.

Channel 34 will showcase different Zee Mundo movies every Saturday at 3 pm. Their audience comprises of over 27 million viewers who can enjoy these extravagant stories full of love, culture, music and dance.