The 2020 Australian Open will take place from January 20 to February 2 at Melbourne Park. 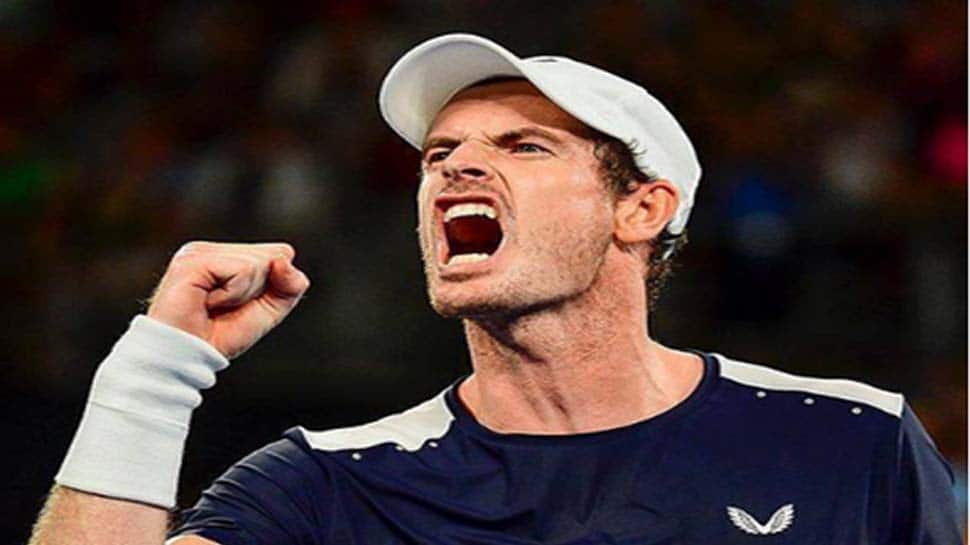 British tennis maestro Andy Murray has pulled out of next month's ATP Cup as well as Australian Open because of his recent setbacks in the off-season.

Announcing his decision, the 32-year-old revealed that he was quite excited to recover fully and give his best in Australia, but is disappointed to withdraw from the first major of the season due to a setback recently.

“I’ve worked so hard to get myself into a situation where I can play at the top level and I’m gutted I’m not going to be able to play in Australia in January. After the Australian Open this year, when I wasn’t sure whether I’d be able to play again, I was excited about coming back to Australia and giving my best. That makes this even more disappointing for me," the Association for Tennis Professionals (ATP) official website quoted Murray as saying.

“Unfortunately, I’ve had a setback recently and, as a precaution, need to work through that before I get back on court competing," the Briton added.

Three-time Grand Slam Champion was on the verge of bidding adieu to the game when he announced his intention to retire from Wimbledon due to pain in his left hip. He underwent a resurfacing surgery and had a metal plate inserted into his hip joint before returning to singles action on the ATP Tour in August.

As a result of Murray's withdrawal, James Ward will replace Murray in Great Britain team at the ATP Cup, which is slated to take place from January 3 to January 12 in Australia.

Meanwhile, the 2020 Australian Open will take place from January 20 to February 2 at Melbourne Park.