Williams, who is chasing her 8th Australian Open title, made a stunning comeback after handing her opponent, the advantage early on. 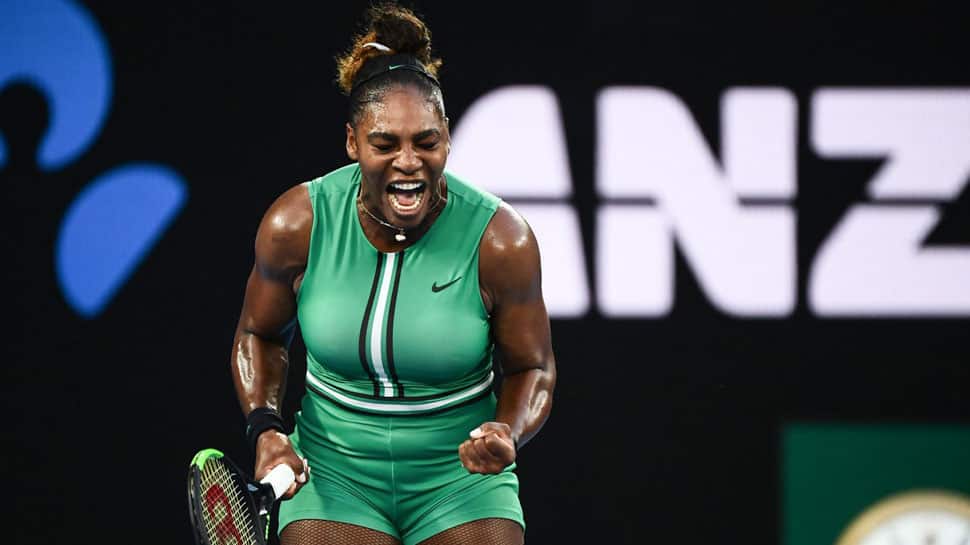 Serena Williams, who is currently ranked 16th in the world rankings, defeated world no.1 Simona Halep 6-1, 4-6, 6-4 to reach the quarterfinals of the 2019 Australian Open at Melbourne Park on Monday.

The U.S Tennis star who missed the tournament last year, following the birth of her daughter, seemed to be in brilliant form as Halep struggled to match the intensity of the veteran.

The seven-time champion reigns supreme. @serenawilliams knocks out the world No.1 Simona Halep 6-1 4-6 6-4 to reach her th #AusOpen quarterfinal. pic.twitter.com/bqFKeP8u81

Williams, who is chasing her 8th Australian Open title, made a stunning comeback after handing her opponent, the advantage early on.

Halep dominated the clash early on, breaking the veteran in the first game of the clash. However, it was a Serena Williams show thereafter as she took the first set 6-1. before clinching the clash in a largely impressive performance barring a lapse in the second set.

This is the first time Williams has played a world No 1 since her triumph against Victoria Azarenka in 2013.

The 37-year-old will meet Karolina Pliskova in the quarterfinal on Wednesday, after the latter thrashed double Grand Slam champion Garbine Muguruza 6-3, 6-1 to reach the last eight for the third successive year.