Canadian tennis player and world number five Bianca Andreescu has pulled out of the Australian Open warm-up tournament, the ASB Classic, due to a knee injury. 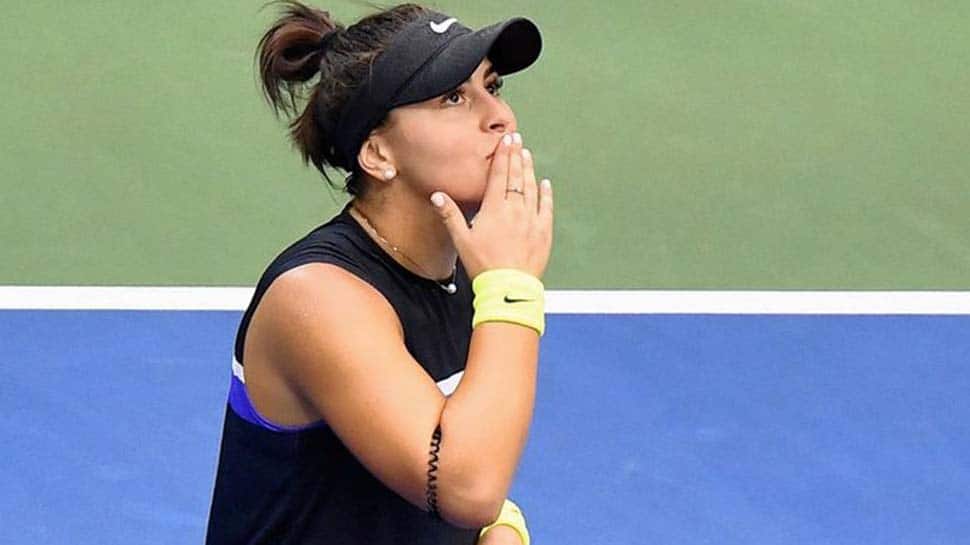 Canadian tennis player and world number five Bianca Andreescu has pulled out of the Australian Open warm-up tournament, the ASB Classic, due to a knee injury.

The injury, which Andreescu sustained during the second round robin clash in the Women's Tennis Association (WTA) Finals in Shenzhen, has also delayed the start of her 2020 season.

Reflecting on her decision, Andreescu said that she is super disappointed to withdraw from the tournament, adding that she hopes to create some memorable memories in Auckland in 2021.

"I'm super disappointed about it. But I spoke to my team and I really have to do what's best for my knee right now. I have so many amazing memories there, so hopefully I can create more in 2021," the WTA quoted the Canadian assaying.

Notably, Andreescu bagged three titles this year namely at Indian Wells, Toronto and at the US Open before her season was forced to cut short due to the knee injury at the end of October.

As a result of Andreescu's withdrawal, American tennis star Serena Williams will now head into the ASB Classic as the top seed when the tournament gets underway in Auckland on January 6.