Murray has played only a handful of singles matches since having a career-saving hip surgery earlier this year but qualified for the nation-based tournament with a protected ranking. 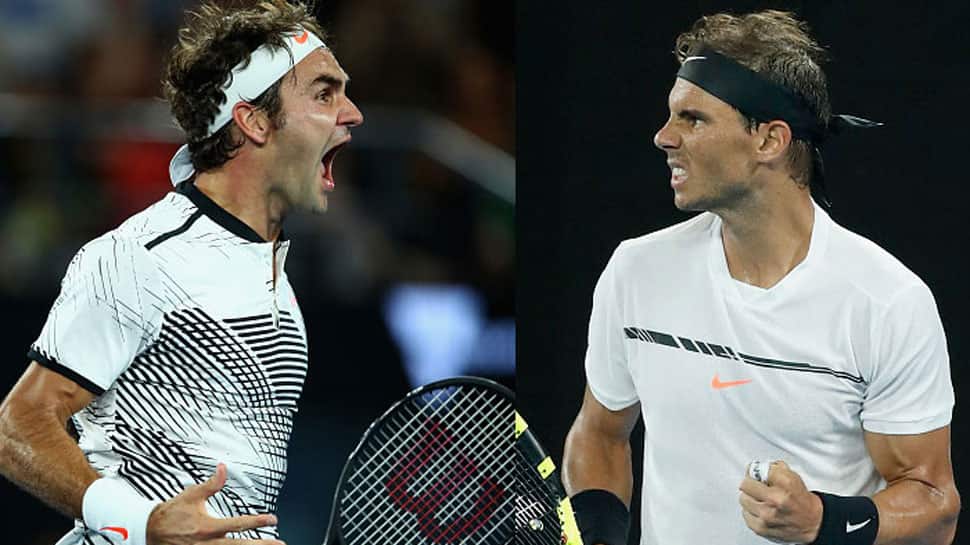 Roger Federer is set to give Andy Murray`s hip an early season workout, with Switzerland drawn to face Great Britain in the group phase of the inaugural ATP Cup.

Former world number one Murray has played only a handful of singles matches since having a career-saving hip surgery earlier this year but qualified for the nation-based tournament with a protected ranking.

Murray said last week he still needed four to five months to get up to the speed of old rivals Federer and Rafa Nadal, and with the ATP Cup to kick off January 3, he has work ahead of him.

Switzerland and Britain will also meet Belgium in Group C in Sydney, as revealed at the tournament`s draw ceremony in the same city on Monday.

The 24 national teams play in six groups of four for group stage, round-robin play, with the group winners and the two best second-placed finishers across the groups reaching the ATP Cup Finals in Sydney.

Eighteen teams have qualified for the tournament so far, with hosts Australia also receiving a berth.

Another five teams will be announced after the second qualifying window shuts in November.

U.S. Open champion Nadal will kick his tournament off on the other side of the country to world number three Federer, with Spain drawn with Japan and Georgia in Group B in Perth.

The 19-times Grand Slam champion Nadal is likely to clash with Japanese world number eight Kei Nishikori in the singles.

World number one Novak Djokovic headlines Group B for Serbia, who will face France and South Africa in Brisbane.

Russian young gun Daniil Medvedev, beaten in the recent U.S. Open final by Nadal, will highlight Group D for Russia against the United States and Italy.

Group F has Germany, Greece, Canada and Australia playing off in Brisbane and should offer a mouthwatering array of young talent.