Andreescu has now become the second Canadian after Eugenie Bouchard to reach the final of a Grand Slam. 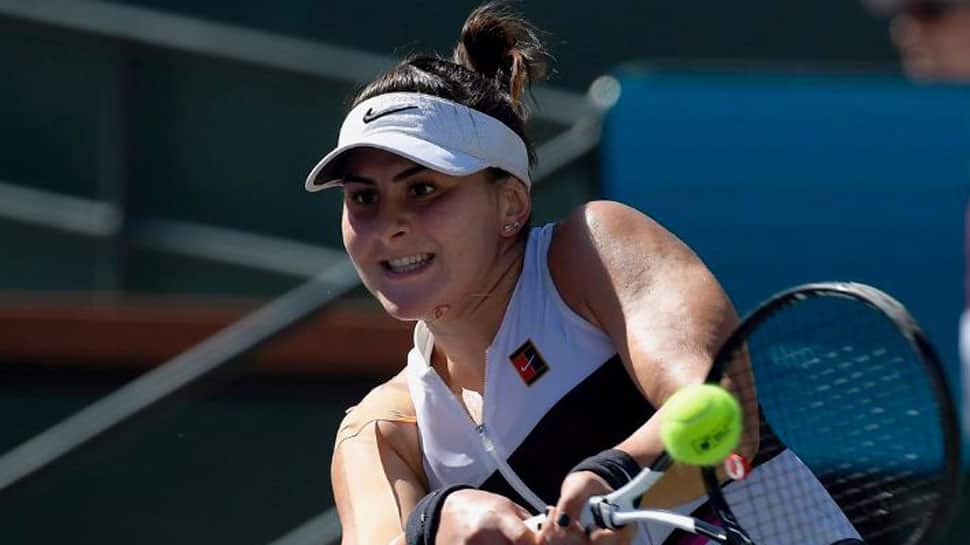 Canadian teenager Bianca Andreescu continued her rich vein of form as she recorded a gritty straight sets victory over 13th seeded Belinda Bencic of Switzerland to book her place in the final of the US Open at Flushing Meadows on Friday.

Andreescu bounced back from a double break down in the second set to eventually clinch a 7-6(3), 7-5 victory over her Swiss opponent in a thrilling semi-final clash that lasted two hours and 12 minutes at Arthur Ashe Stadium.

In the opening set, the Canadian tennis player never held a break point and infact, saved all six break points in the tie-breaker against Bencic to seal the set. Andreescu then rebounced strongly from a double-break down in the second set and won all the last five games of the clash to ultimately emerge victorious.

The victory saw Andreescu move into the final of the fourth major of the season on her US Open main-draw debut.

Following the clash, the 19-year-old said that she has always dreamt of reaching the final of the tournament, adding that she truly deserved the same.

"I've always dreamt of this moment ever since I was a little kid.But I don't think many people would have actually thought that it would become a reality," the Women's Tennis Association (WTA) quoted Andreescu as saying.

"I just kept believing in myself. But I think that moment after the match [point won], I was just in shock. At the same time, I fought really hard to get to this point, so I really think I deserve to be in the finals on Saturday," she added.

Andreescu has now become the second Canadian after Eugenie Bouchard to reach the final of a Grand Slam. Bouchard made it to the Wimbledon final in 2014.

The rising star will now take on six-time US Open winner and American tennis star Serena Williams in the summit showdown of the tournament.