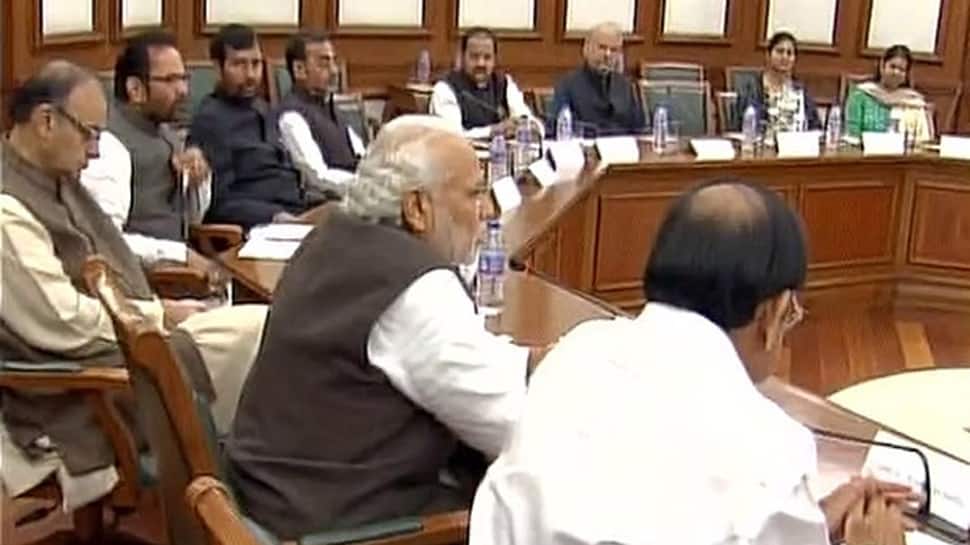 The cabinet also approved enhancing the limit of petty grant a minister can approve to needy persons and institutions from Rs 6 lakh to Rs 25 lakh per annum, according to an official release.

The state cabinet also approved the amendment in the policy for Innovative Financing of Mass Rapid Transit System (MRTS) Projects.

As per the amendment, the ground coverage in case of commercial use cases has been increased to 60 percent. However, other parameters regarding parking and open space would remain unaltered.

Further, the permissible Floor Area Ratio (FAR) in TOD zone (500/800 metres) is double the permissible FAR for the normal case of the commercial colony that is outside TOD zone, said the release.

As per the amendments, Diploma in Architectural Assistantship with Hindi or Sanskrit up to Matric or Higher Education will be required for appointment through direct recruitment on the post of Assistant Draftsman.

Similarly, three-year experience as Assistant Draftsman along with Hindi or Sanskrit up to Matric or Higher Education will be required for appointment on transfer or deputation basis, according to the release