Accused in Unnao gang-rape case will be tried in fast-track court, says UP govt

The post-mortem of the Unnao rape victim will be conducted shortly and Uttar Pradesh and Delhi Police will not be part of the forensic procedure. 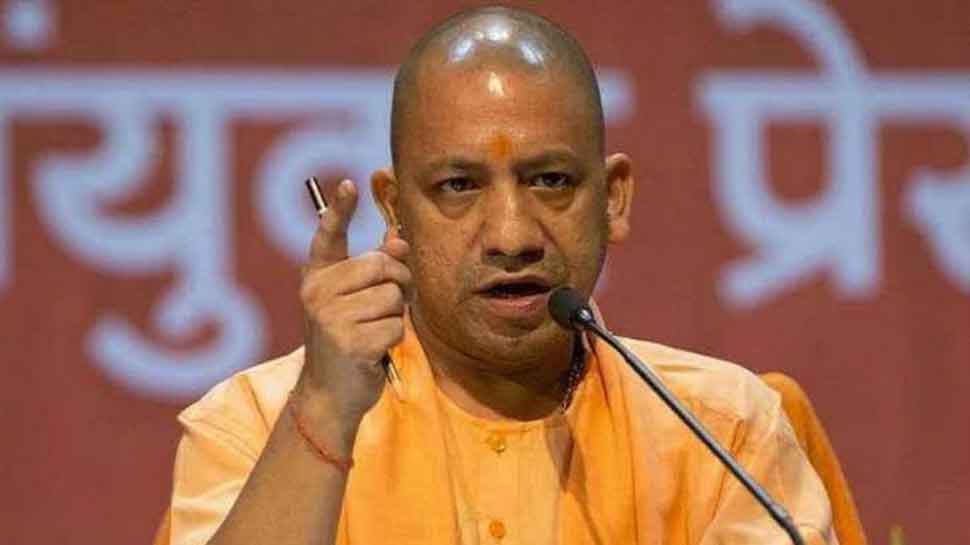 NEW DELHI: Expressing grief over the death of the Unnao gang-rape victim at the Safdarjung Hospital in Delhi, the Uttar Pradesh government on Saturday said that all the five accused in the case will be tried in a fast-track court. ''It is saddening that the victim is no more with us today. We will appeal to the concerned court today to take this case to a fast-track court. We will also appeal to hear the case on a day to day basis,'' Brajesh Pathak, Uttar Pradesh Justice Minister, said while talking to reporters.

Replying to a question on Unnao becoming a rape capital, Pathak said, ''These cases should not be politicised. We will not spare the culprits, however powerful they may be. We will take the strictest action.''

The minister made these remarks when he was reminded that a total of 86 rapes have been registered in the last 11 months in Unnao. The state's Chief Minister, Yogi Adityanath, also expressed grief over the woman's death and reiterated that the guilty will not be spared.

The family of the deceased also demanded death for all the accused, saying they wanted them to be punished like the ones involved in the Telangana rape and murder case who were shot dead in a police encounter.

"I have nothing to say. My sister is no more with us, my only demand is that the five accused deserve death and nothing less," the victim's brother said. Demanding justice for his sister, he further added that the accused will have to go to the place "where she has gone." He said, "The accused don't deserve to stay in the jail. They don't deserve to live. They should be sent to the place where my sister has gone. This is what I appeal to the government."

The victim's brother also said that the family will bury her in front of their house. Meanwhile, her father said that the accused should be given "Hyderabad-like punishment or hanged to death."

The Unnao rape case victim, who was airlifted from Lucknow`s SMC government hospital and admitted to the Safdarjung Hospital in Delhi after being set on fire by five men a few months after two of them raped her, died late on Friday.

According to the doctors treating her, the woman, who had more than 90 per cent burn injuries, lost the battle after 43 hours and died due to cardiac arrest. The woman succumbed to burn injuries around 11:40 pm at the Safdarjung Hospital here.

The post-mortem of the Unnao rape victim will be conducted shortly and Uttar Pradesh and Delhi Police will not be part of the forensic procedure, said Dr Sunil Gupta, Medical Superintendent, Safdarjung Hospital.

"Post mortem will take place at 10 am today under the leadership of Dr MK Wahi, Head of Department of Forensic unit," Dr Sunil Gupta said. "Uttar Pradesh Police and Delhi Police are completing their paperwork, they will not be part of the forensic procedure," Dr Gupta added.

According to the police, five miscreants allegedly threw kerosene on the woman and set her ablaze when she was on her way to a local court for the hearing of a rape case she had filed. Notably, the woman had filed a rape case in March this year, which is under trial at a local court in Uttar Pradesh`s Unnao.