Four held with over two dozen stolen smartphones in Noida

A countrymade pistol and three daggers were also recovered from them, Singh said. 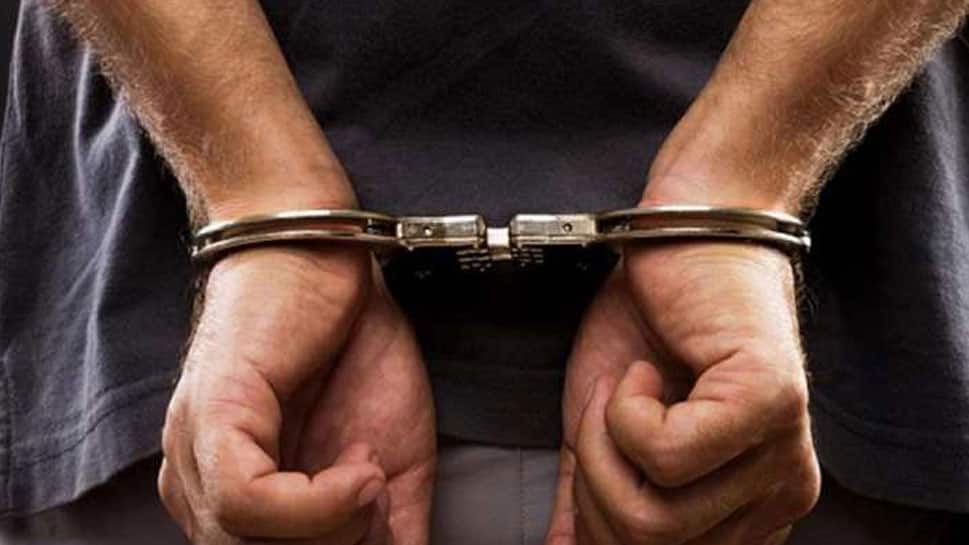 Noida: Police on Wednesday arrested four men who were riding motorcycles with fake registration numbers and recovered over two dozen stolen smartphones from them.

The four were held near Flower Market in Sector 88 during a checking by officials from Phase II police station, the police said.

"A total of 28 high cost mobile phones which were stolen on different events were seized from their possession. Two motorcycles, along with four fake registration numbers, were also impounded in the action," she said.

A countrymade pistol and three daggers were also recovered from them, Singh said.

A case has been registered against the four at the Phase II police station and they have been booked under the Indian Penal Code Sections 392 (robbery), 420 (cheating), 414 (Assisting in concealment of stolen property) and related offences.

They have also been charged under the Arms Act and remanded in judicial custody, the SP said.