The woman's body was discovered a couple of days later. 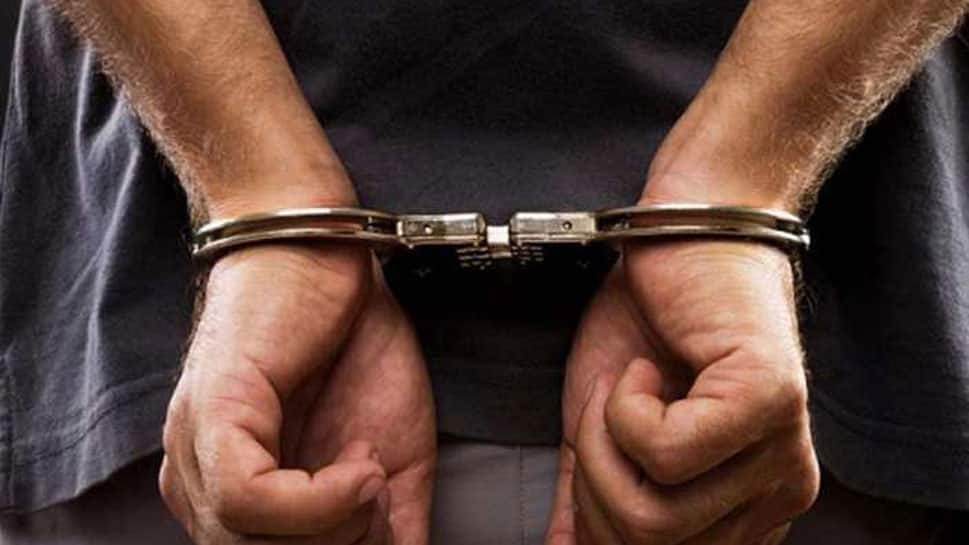 Ghaziabad: The Ghaziabad police on Monday arrested a man absconding after strangulating his live-in partner to death at their house in Khoda colony here last week.

Last week, the couple had a heated argument after the woman told Shyamu that her mother had fixed her marriage with someone else and she cannot refuse it, the City SP said.

At this, the man got enraged and strangulated Akanksha with her stole in a fit of rage, Kumar said, adding that after killing the woman, Shyamu fled the house after locking it.

The woman's body was discovered a couple of days later, he said.

Acting on a tip off, the police eventually arrested the accused from Labour Chowk, Khoda.

In another case, the police nabbed another absconding man, booked on charges of trying to extort money from an industrialist.

Identified as Parvinder, the accused was arrested from the outskirts of Masuri town in the district, Kumar said.