Man suffers serious injuries after being set ablaze by friend 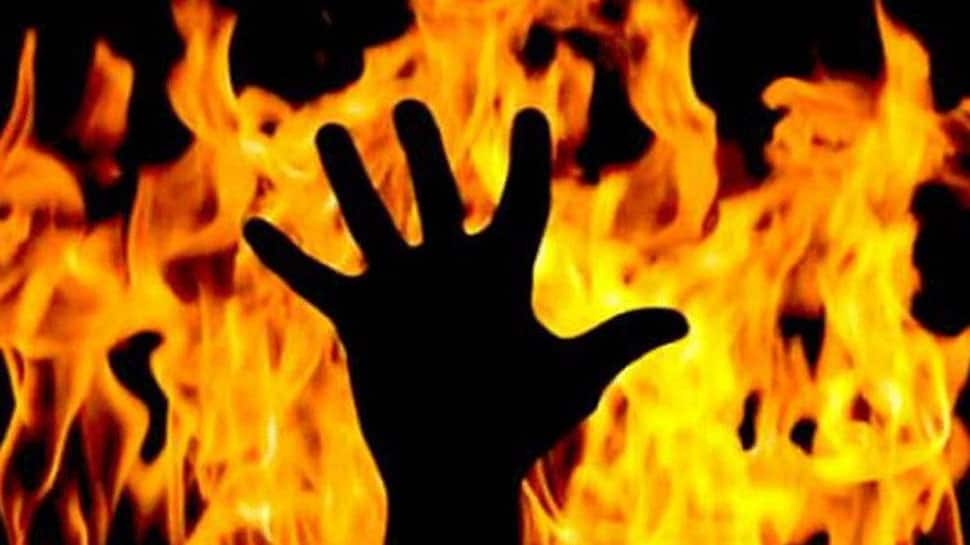 Ghaziabad: A man was seriously injured after he was allegedly set ablaze by his friend following a dispute over mobile phone, police said.

Shivam, 23, snatched the mobile phone of his friend Salman Friday night and it stopped functioning after that. He assured him that he will get it repaired. But the duo had a heated argument over it, the SP said.

On Saturday morning, Salman, along with two others, called Shivam out from his house. They took petrol from their bike and poured it over Shivam and set him on fire, he said.

Shivam was rushed to a hospital in serious condition, police said.

An FIR has been lodged against Rajesh Pandit, Munna and Salman, they said.