Alka told police her father shot her mother with a pistol at around 11 pm on Monday. When she intervened, she was also shot, the officer said. 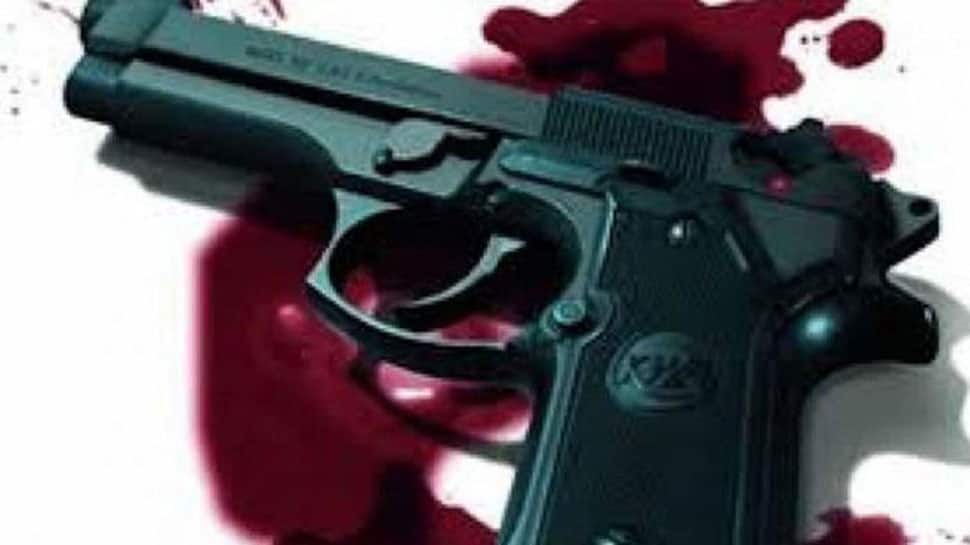 Mathura: An Army veteran was shot dead by his daughter after he opened fire at her and his wife, seriously injuring them at their home here, police said on Tuesday.

Chetram, 45, was shot by his daughter when he tried to fire at his son after an argument with his wife late on Monday night in Mitthauli village, they said.

"While Chetram, a retired Army soldier, died on the spot, his wife Rajkumari (38) and daughter Alka (19) are battling for their lives at a hospital," Senior Superintendent of Police (SSP) Shalabh Mathur said.

Alka told police her father shot her mother with a pistol at around 11 pm on Monday. When she intervened, she was also shot, the officer said.

Then Chetram tried to shoot his 13-year-old son, Adarsh, but Alka snatched the pistol from him and shot him, he added.

Alka and Rajkumari are undergoing treatment at a private hospital and Chetram's body has been sent for post-mortem, Mathur said.

Yogi Adityanath plans to set up Ayodhya tourism development board