Suraj, who hails from Pataudi in Haryana's Gurgaon, was allegedly involved in the Rs 50 lakh bank robbery in Gonda district. 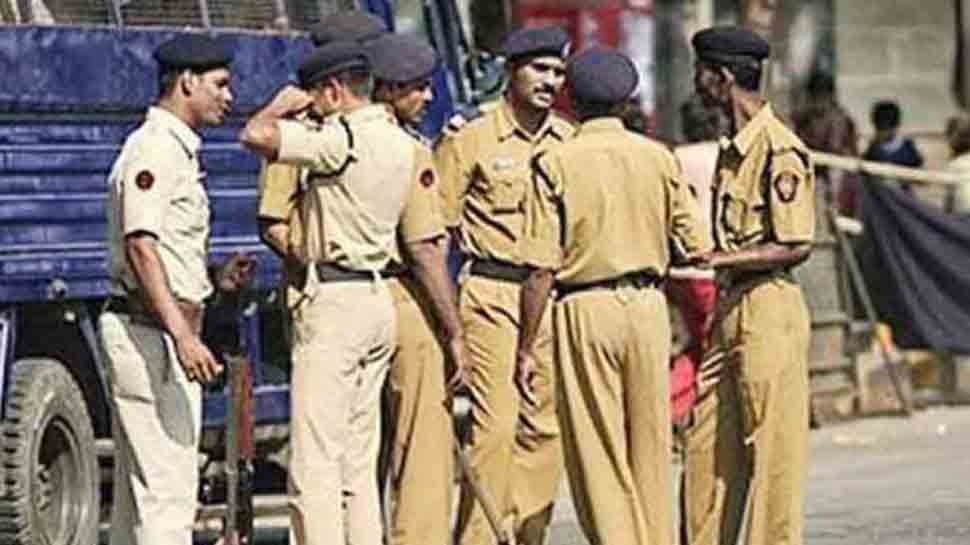 Noida: A gangster wanted in a murder and bank robbery case of 2017 has been arrested here by the Special Task Force (STF) of the Uttar Pradesh police, officials said Wednesday.

Suraj, who hails from Pataudi in Haryana's Gurgaon, was allegedly involved in the Rs 50 lakh bank robbery in Gonda district in eastern UP two years ago, the officials said.

The accused, who was carrying a reward of Rs one lakh on his arrest, was held by the Noida unit of the STF following a gunfight here late Tuesday night, they said.

"Suraj is a member of the nomadic Bawariya gang. He along with three other gang members, identified as Bijwa and Samay Singh, was involved in the Rs 50 lakh bank robbery in Gonda in 2017. The security guard of the bank was shot dead allegedly by the trio who went absconding since then," Deputy Superintendent of Police, STF, Raj Kumar Mishra said.

He said Bijwa was injured in a gunfight with the STF on Monday night in Noida on a tip-off and arrested after medical treatment.

"Yesterday, Suraj and one more person were on a motorcycle when they were cornered by the Noida field unit of the STF last night. After a brief gunfight, Suraj was arrested while the other managed to escape in the darkness of the night," he said.

A firearm with some ammunition was seized from him, Mishra said.

Besides the Gonda case, an FIR was also registered against Suraj under Indian Penal Code section 307 (attempt to murder) at Surajpur police station in Greater Noida in 2017, he said.

"Suraj has been absconding in both cases," the officer said, adding further questioning is underway to track the person who escaped and elicit other details.