Five people who got trapped under the debris were rescued but two of them succumbed to their injuries. Initially, the two people were rescued in a critical condition. 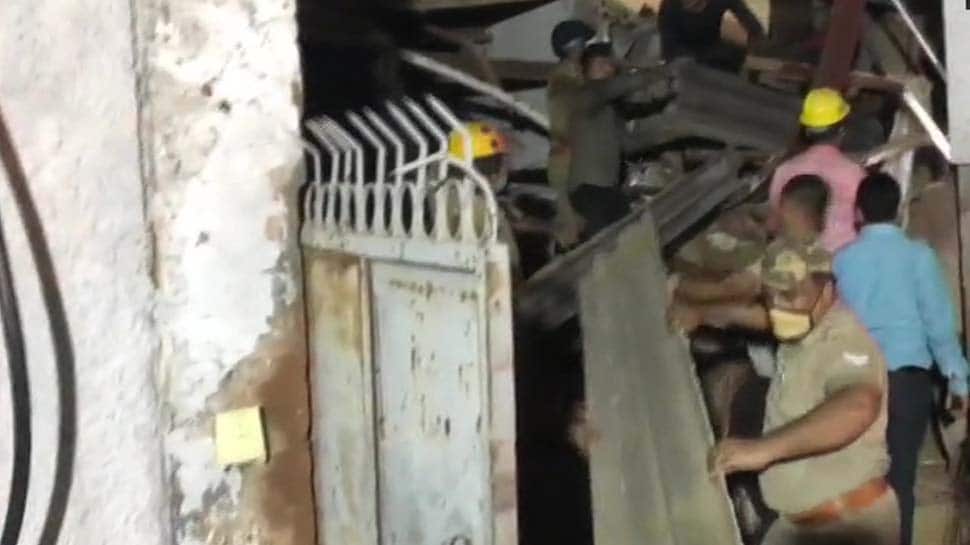 At least two people were killed on Friday when an under-construction building collapsed in Uttar Pradesh's Noida. Five people who got trapped under the debris were rescued but two of them succumbed to their injuries. The police said that the three other people are out of critical condition and under treatment.

The two people were rescued in a critical condition. Gautam Buddh Nagar District Magistrate Suhas Lalinakere Yathiraj said that they were shifted to a hospital for treatment.

"Two people have succumbed to their injuries. Three people are stable and are undergoing treatment," said the Noida Police of Sector 24 on building collapse.

The building is located in Sector 11 and the incident took place around 7.30 pm. Police personnel in large number along with senior officers and teams of the Fire Department and the National Disaster Response Force (NDRF) were present at spot for the rescue operation.

Meanwhile, Chief Minister Yogi Adityanath also took cognisance of the incident, according to an official statement released in Lucknow.
The chief minister has asked Gautam Buddh Nagar Police Commissioner Alok Singh to reach the incident site and ensure the rescue of the victims and proper treatment to them, it stated.

This is a developing story. Further details, including the cause of the collapse, are awaited.

1,11,000 laddoos being prepared for bhoomi poojan ceremony of Ram Temple in Ayodhya