The decision to this effect was taken during a meeting of the state cabinet presided over by Chief Minister Yogi Adityanath, senior cabinet ministers. 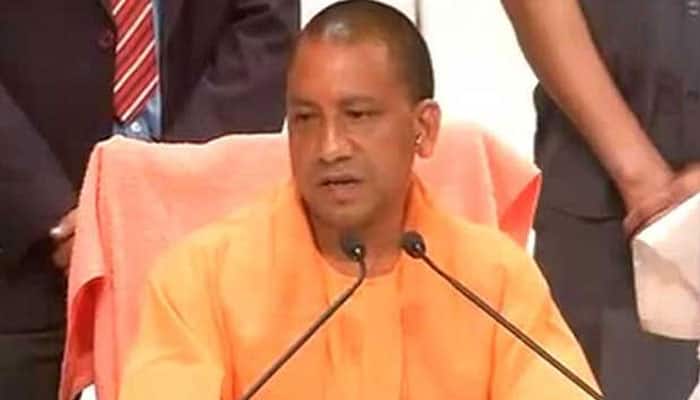 LUCKNOW: In a major development, the Uttar Pradesh government of Chief Minister Yogi Adityanath on Friday approved 10 percent reservation for economically backward among upper castes in jobs and educational institutions.

The decision to this effect was taken during a meeting of the state cabinet presided over by Chief Minister Yogi Adityanath, senior cabinet ministers.

The development was confirmed by UP government spokesperson Shrikant Sharma.

Uttar Pradesh became the third state after Gujarat and Jharkhand to approve the legislation which has to be ratified by at least half the state Assemblies in the country.

The Constitution (124 Amendment) Bill, 2019, providing for 10 percent reservation in jobs and educational institutions to the economically weaker sections in the general category was passed by Parliament in its recently concluded winter session.

President Ram Nath Kovind has since given his assent to the bill.

"The cabinet meeting presided over by Chief Minister Yogi Adityanath approved the notification granting 10 percent reservation to the poor among the upper castes which has come into effect on January 14," Sharma said.

"The UP government will implement the quota for the upper castes fully without touching the reservation for other sections of society," he said.

Meanwhile, a meeting between Deputy Chief Minister Dinesh Sharma, who holds the Higher Education portfolio, and state and private universities, approved a proposal for implementing the 10 percent reservation for upper caste poor in higher education institutions after Cabinet approval.