According to a team at the Chinese Academy of Sciences’ Tianjin Institute of Industrial Biotechnology, the super bacterium uses electricity as “food”, which increases its physical performance by around 70%. 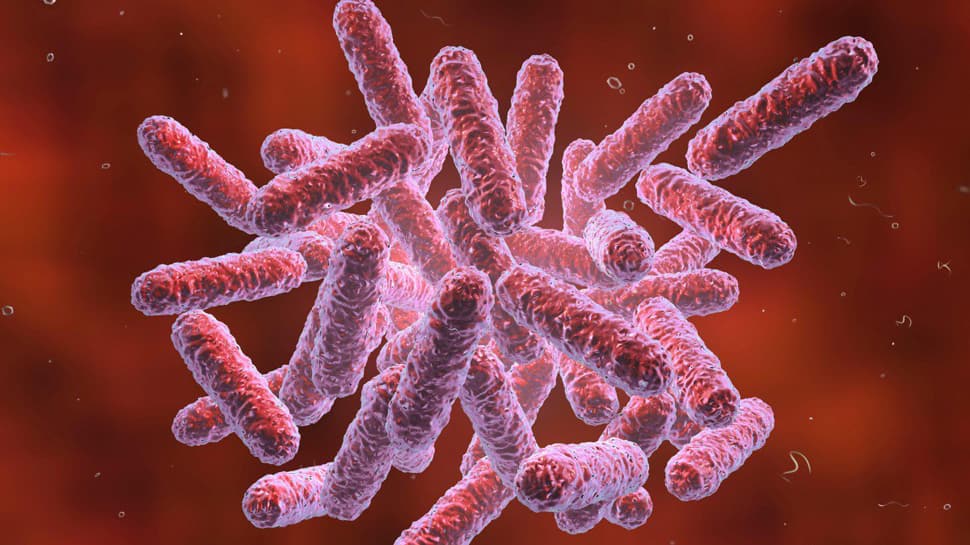 Scientists at a government laboratory in China have claimed that they have succeded created a super bacterium by editing the DNA of a germ and the super bacterium which can use electrons as an energy source can spark a superhuman revolution in future.

According to a team at the Chinese Academy of Sciences’ Tianjin Institute of Industrial Biotechnology, the super bacterium uses electricity as “food”, which increases its physical performance by around 70%.

The researchers said that they added an “alien” gene to the DNA of E coli to make the super bacterium. It is to be noted that E coli is a germ common in animal intestines. The scientists claimed that the 'alien' gene helped in the generation of a protein which helps in harvesting the free-roaming electrons from the environment and turn them into energy.

The study done by Chinese researchers was inspired by a study in which the researchers had discovered a bacterium named Shewanella oneidensis, which is capable of generating small but regular electric currents using a protein that moves electrons in and out of cells.

Tianjin researchers said in findings published in the Biochemical Engineering Journal this year that it is possible to “cut and paste” electrically activated Shewanella oneidensis DNA into almost any living cell in order to allow the cell to absorb free-roaming electrons.

“If the technology works on E coli, it should work on the cells of animals or human beings. This will be one direction of our studies. In the future, it may even give rise to a superhuman race,” Professor Bi Changhao, lead scientist on the Tianjin project, was quoted as saying by scmp.com.

Bi added that human and animal cells are not capable of using electricity directly and this is reason why electric shocks cause pain and can kill if they the shocks are strong. Bi, however, noted that the ability to electrically charge a muscle might give humans great strength and can also help in reviving tired, overworked muscles. The technology can also be used in biofuel production and treatment for cell-related diseases like  cancer and age-related infirmity, Bi noted.

Talking to scmp.com, Professor Guo Weixiang, researcher at the Chinese Academy of Sciences’ Institute of Genetics and Development Biology in Beijing, said it is important to review Tianjin findings and test it under laboratory conditions. “The relationship between electricity and cells is not very well understood,” said Guo.

Guo added that some people suffering from Parkinson’s disease had been given brain implants that used electrical charges to reduce symptoms such as tremors, but it would be wrong to say that implants could reverse cell degeneration. “What works on a single-cell life form may not work on a complex organism,” Guo said.