Indian brother-sister marry each other for an Australian visa

Reportedly, they did it to get an Australian spouse visa. 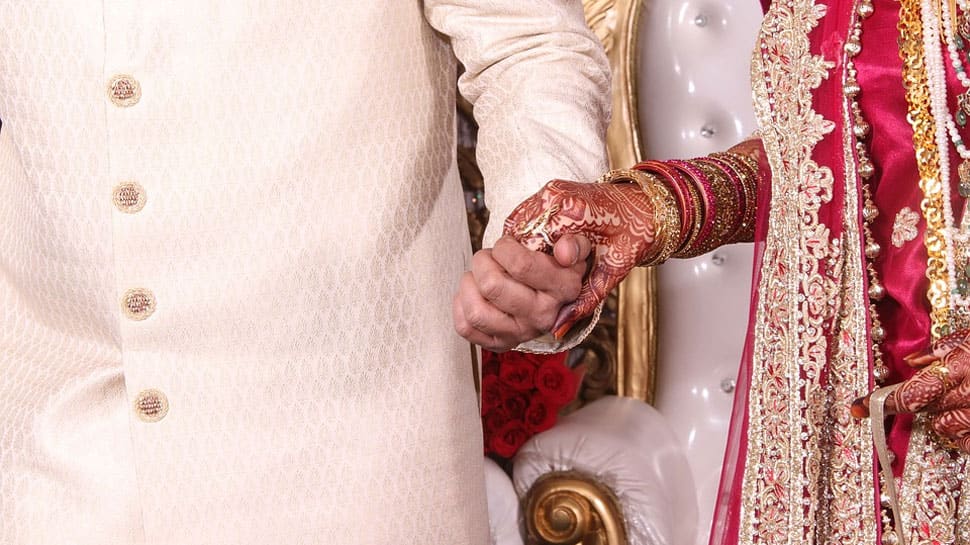 New Delhi: In a shocking incident reported, an Indian brother and sister have been accused of marrying each other in order to get Australian visas. The brother-sister duo is currently living in Australia.

According to SBS.com.au, the duo hails from Punjab. The police is currently investigating the matter after a cousin of theirs filed a complaint against them, accusing the brother-sister of forgery.

In the complaint, the brother-sister duo has been accused of forging a bank account, passport and other identity documents using the name of their cousin.

Reportedly, they did it to get an Australian spouse visa.

The Inspector investigating the case in Bathinda told SBS, “According to our investigation, we have come to know so far that the brother was already a permanent resident of Australia and documents were forged to give his sister the identity of their cousin and they first got a marriage certificate from a gurdwara and it was registered in the sub-registrar’s office.”

Not just the brother-sister duo but also their parents, maternal grandmother and another brother have been named in the complaint and have been at large.

Donald Trump 'calls back' global warming to deal with US cold; Twitter gives him lessons in climate change, grammar