Shared by an Iranian journalist on Twitter, the 5-minute long video starts with a woman singing on her guitar at a public place. 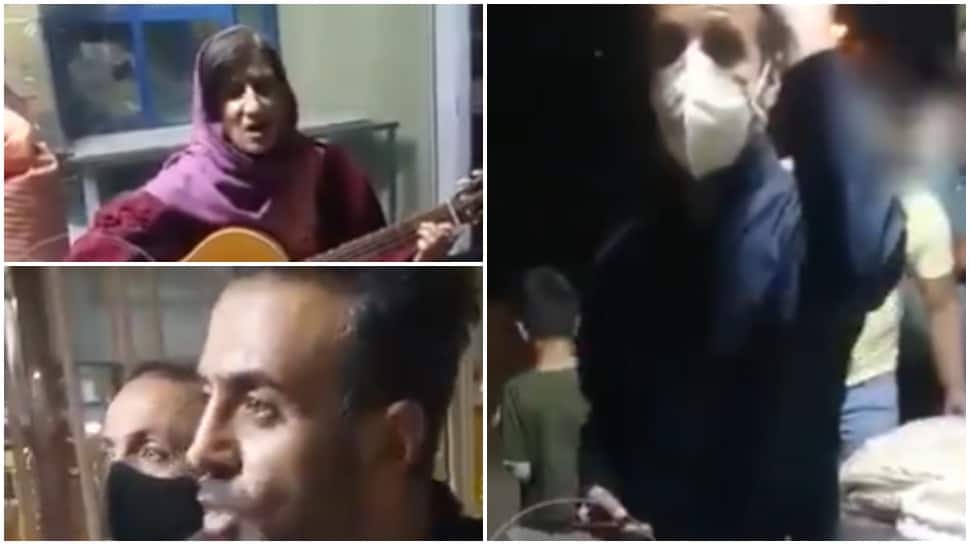 A very interesting video has come out of Iran which shows a group of women and men protesting against a man, who is trying to stop a woman from singing in a public place. In this video, a discussion about personal freedom and religious obligations also takes place and it ends at a very unique point.

Shared by Iranian journalist and activist Masih Alinejad on Twitter, the 5-minute long video starts with a woman singing on her guitar at a public place. A man with his mask on approaches the woman and asks her to stop singing. Before the bewildered woman could respond, another woman questions the man back about the reason behind his demand.

Soon, it turns into a discussion about religion and what’s permitted in sharia and Islam. A crowd gathers around them and they begin countering the man’s reasoning. A woman very categorically says that the rules are made by men to serve men.

The discussion then turns towards the corruption in the country and how the first man should think about that rather than wasting his energy in useless matters.

A guy from the crowd then comes near the first man and asks him to leave. After another round of heated conversation, the first man was forced to leave the spot.

The crowd turns towards the singing woman and asks her to continue singing. Once she begins, the crowd jeers for her.