Lashing out at the BJP government at the Centre, the Trinamool Congress chief said that she did not take to the streets when they torched her party leaders. 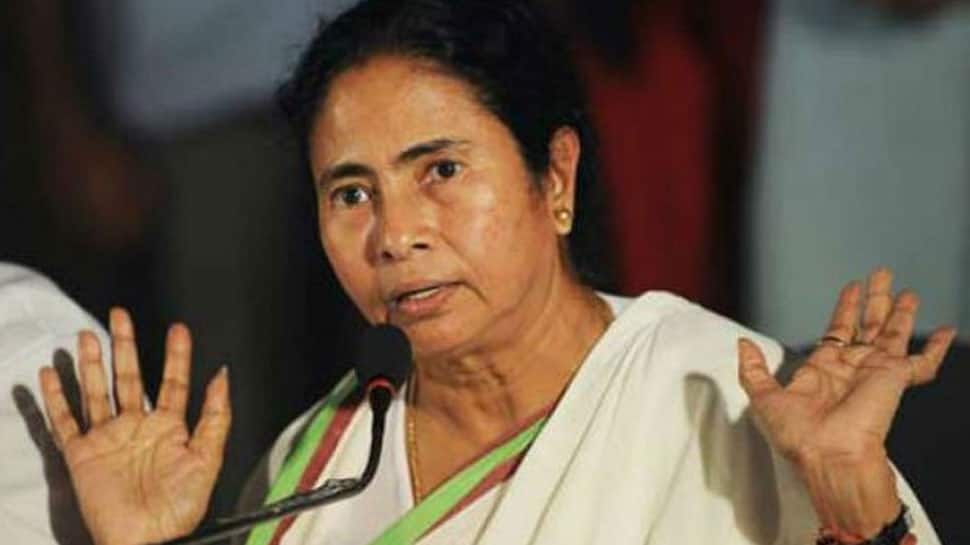 Kolkata: Amid an ongoing turmoil in West Bengal over the CBI incident, Chief Minister Mamata on Monday said that she is ready to give her life but will not compromise with the situation. Lashing out at the BJP government at the Centre, the Trinamool Congress chief said that she did not take to the streets when they torched her party leaders.

This time, however, the Central government tried to insult the chair of the Kolkata Police Commissioner, who is leading the organisation. This move by the Centre has triggered her anger, Mamata Banerjee said.

"I am ready to give my life but not compromise. I did not take to the streets when you touched TMC leaders. But I am angry when they tried to insult the chair of the Kolkata Police Commissioner, he is leading the organisation," she said.

A political firestorm raged today as Mamata Banerjee's sit-in protest against CBI's bid to question Kolkata police chief in chit fund scam cases entered the second day, with the West Bengal Chief Minister declaring her agitation to save the "Constitution and country" will go on till the goal is achieved.

The failed attempt by the CBI to question Kolkata Police Commissioner Rajeev Kumar in connection with the Saradha and Rose Valley chit fund scams on Sunday became the latest flashpoint between the BJP-led Centre and Banerjee, one of its bitter critics. The CBI has accused Kumar of destroying evidence related to the two fraud cases.

A CBI team was bodily prevented from entering the residence of Kumar by Kolkata police personnel, bundled into vehicles, and detained. Contingents of West Bengal police also descended on CBI premises in the city, as a furious Banerjee rushed to Kumar's residence before beginning a dharna opposite Metro Cinema, one of Kolkata's landmarks.