Rains trigger landslides across Darjeeling, portion of Tindharia washed away

Heavy rainfall lashed several parts of West Bengal’s Darjeeling, triggering several landslides across the district. A video from Bijanbari in Darjeeling surfaced, showing roads being completely washed away by landslides. 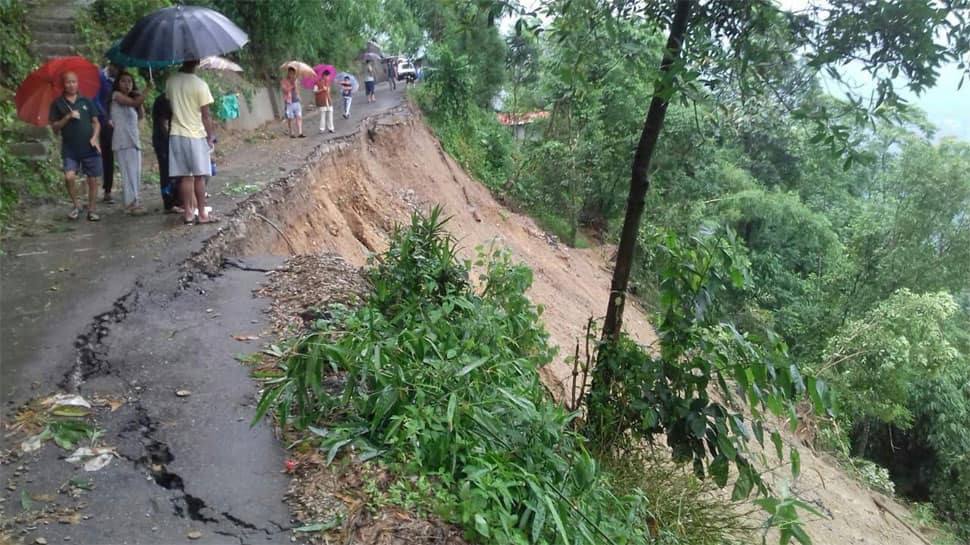 A portion of Tindharia settlement on the National Highway (NH) 55 was also washed away by landslides in Darjeeling. 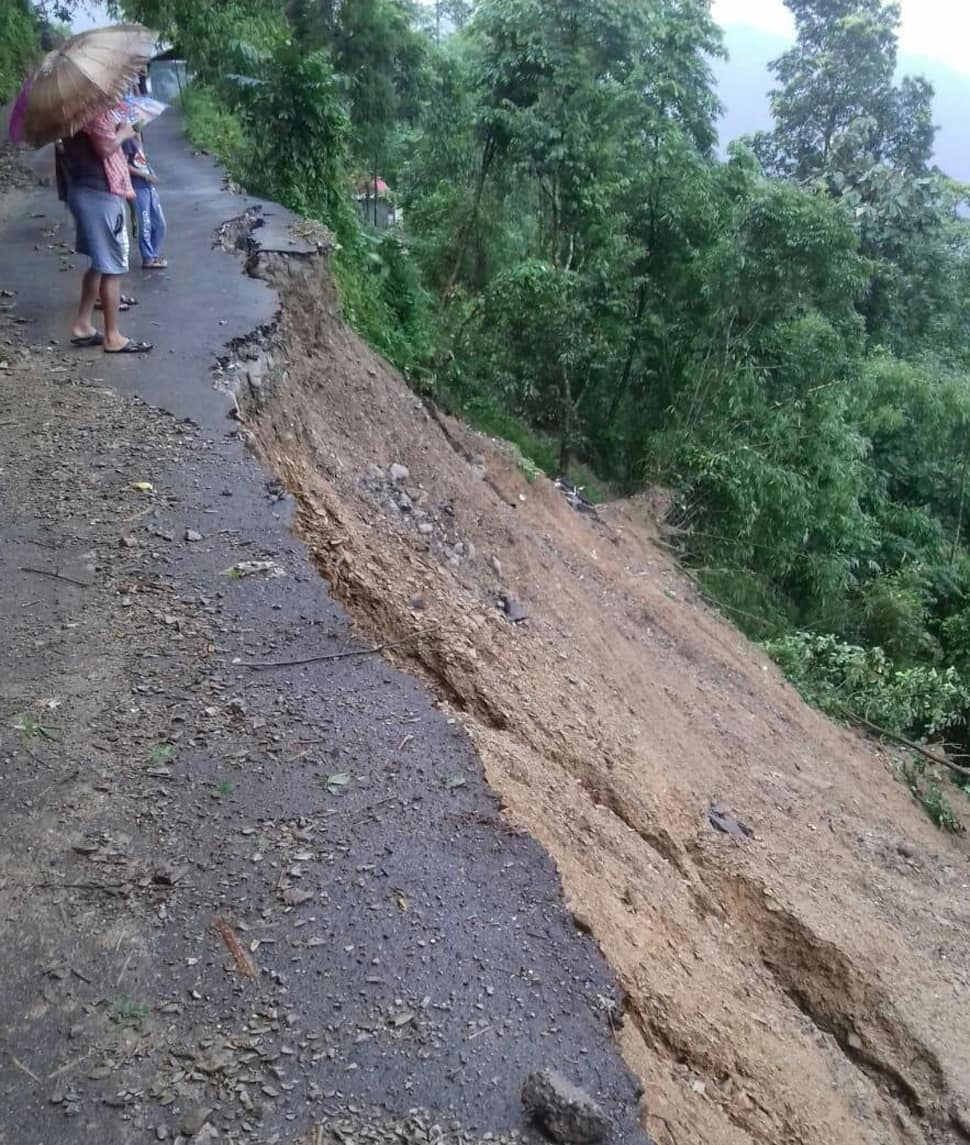 Very heavy rainfall in the district triggered several landslides leaving two dead on Monday. Around 2 am on Monday, a landslide occurred near Pubung Fatak in Sukhia of Darjeeling completely destroying a house, wherein a couple got buried in the rubble. The couple identified as Kumar Lopchan and his wife Bal Kumari Lopchan were rushed to the Darjeeling District Hospital by the police and Fire and Emergency Services Department officials where they were declared dead on arrival.

Another landslide was reported near Ghoom station and Sukhia, bringing the traffic to a grinding halt with several tourist vehicles getting stranded due to the landslide.

According to skymet weather – a weather forecasting site, Darjeeling was the rainiest place in the country with 139 mm of rain, followed by Mahabaleshwar in Maharashtra with 136 mm of rain.