The heavy downpour caused major waterlogging and has affected vehicular as well as pedestrian movement. 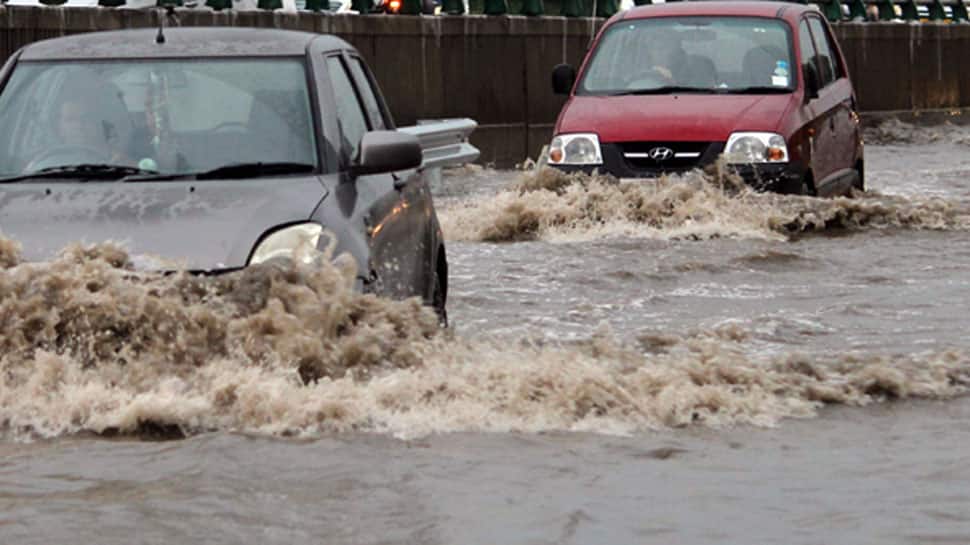 Flight operation were disrupted at Kolkata Airport due to heavy rain and lightning. While arrival of four flights have been put on hold, over 5 flights are waiting to depart. However, Kolkata airport has now resumed flight operations. Vice President Venkaiah Naidu’s special aircraft from Kolkata to Delhi is as per schedule.

16 persons were injured and one person died after being struck by lightning in front of South Gate, Victoria Memorial at about 3.35 pm.

The Regional Meteorological Centre Kolkata has predicted moderate thunderstorm with lightning and light to moderate rainfall very likely affect some parts of Hooghly districts during next 1-2 hours from 4pm IST on Friday.